Project to clean up iron and steel production moves forward

An industry partnership made up of LKAB, SSAB and Vattenfall is building a biofuel-fired iron ore pellet plant as part of the scheme 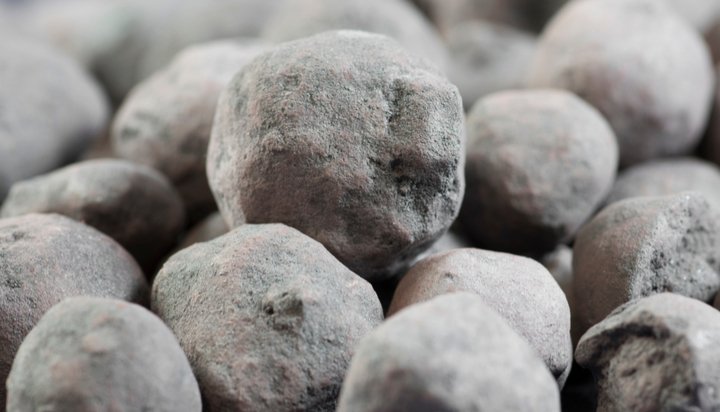 A joint project to develop a fossil fuel-free steel-making process in Sweden is moving forward with a new biofuel-fired iron ore pellet plant.

The test facility is an important part of the HYBRIT initiative, which is a collaborative effort from LKAB, SSAB and Vattenfall, supported by the Swedish Energy Agency.

The project hopes to develop a process for fossil-free iron and steel production by 2035 – using electricity and hydrogen instead of coke and coal will mean water is the only emission produced, instead of carbon dioxide.

The site in Malmberget, Sweden, will cost in the region of 80 million kronor (£6.5m) and ultimately aims to test a functional bio-oil system.

The organisations expect fossil-generated carbon dioxide emissions from the site will be reduced by up to 40% during the test period, corresponding to around 60,000 tonnes per year.

The iron and steel industry is one of the sectors whose processes emit the most carbon dioxide in Sweden – If the HYBRIT initiative succeeds, Sweden’s carbon dioxide emissions will decrease by a tenth.

The first tests will be conducted up to 2021.

Mårten Görnerup, CEO of Hybrit Development, said: “The initiative is decisive for Sweden’s ability to meet the targets set out in the Paris Agreement and nationally and it is our contribution to battling climate change.

“Fossil-free production of iron ore pellets is an important step towards reaching these goals.”