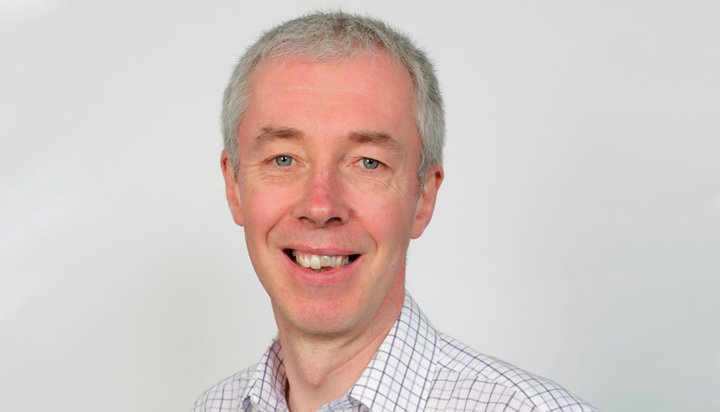 He is a professor of electronic and electrical engineering at the University of Strathclyde and will take up the position of power sector specialist on the Committee for a five-year term.

Professor Bell is also a co-director of the UK Energy Research Centre (UKERC) and a Chartered Engineer, involved in teaching and energy system research and has additional roles including with the Offshore Renewable Energy Catapult, the IET Power Academy and the European Energy Research Alliance.

In recent years, he has given advice on electricity system issues to the Scottish Government, Ofgem, BEIS and the Irish Government.

Professor Bell said: “The science is clear: man-made climate change represents a significant threat to the environment, lifestyles and economies of the world. As one of the world’s leading economies, the UK has a responsibility to play its part in tackling this challenge. Real progress is being made around the world in decarbonising electricity; that journey is not yet complete with some serious issues the tackle but an even greater challenge in the energy sector now is decarbonising transport and heat.

“It’s a privilege to become a member of the CCC but also a big responsibility in light of the importance of the issues that it is addressing.”