A new report suggests results this results in less precipitation, weaker cyclones and weaker wind flows around the rest of the world 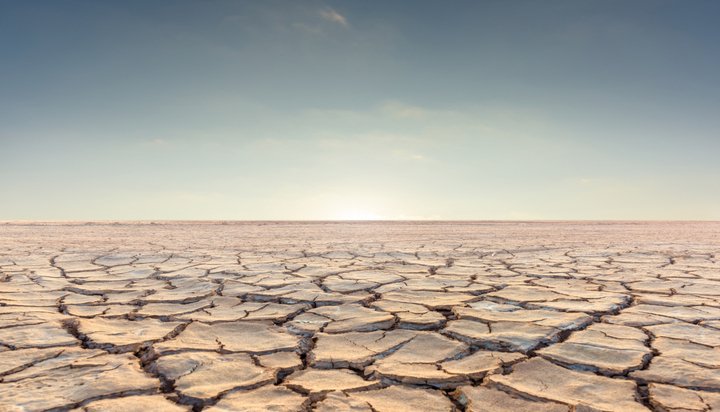 Warmer conditions in the Arctic could be creating the perfect conditions for drought elsewhere.

They warn historic records show a weakening in temperature difference between the tropics and the poles results in less precipitation, weaker cyclones and lower wind flows around the rest of the world.

The report, published in science journal Nature, suggests these conditions lead to drought.

It states the northern high latitudes are currently warming at rates double the global average, decreasing the equator-to-pole temperature ratio to values comparable with the early to middle Holocene Period, when wet areas such as the US’ East Coast were “nearly as dry as the Great Plains”.

Bryan Shuman, a University of Wyoming Professor in the Department of Geology and Geophysics, said: “The Nature paper takes a global approach and relates the history of severe dry periods of temperature changes.

“Importantly, when temperatures have changed in similar ways to today (warming of the Arctic), the mid-latitudes particularly places like Wyoming and other parts of central North America dried out. Climate models anticipate similar changes in the future.”