Could seismic limits mean INEOS steps away from UK fracking?

In a meeting with the Oil & Gas Authority late last year, INEOS called for rules governing the shale gas industry to be relaxed 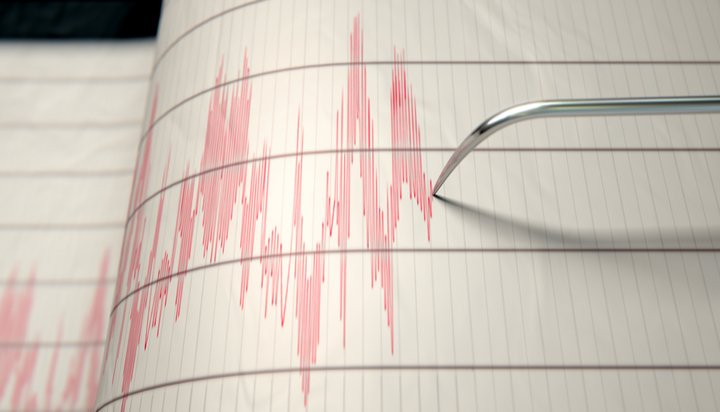 INEOS has called for shale gas rules to be relaxed, according to the minutes of a meeting with the Oil & Gas Authority (OGA).

The minutes of the meeting on the 23rd of November last year were disclosed in a Freedom of Information request made by the Financial Times.

They show representatives of INEOS told the OGA the company wanted a new “sensible” limit on the size of earth tremors before fracking had to be halted – current law states companies must stop work if they trigger earth tremors of 0.5 or more on the Richter scale.

If this limit is passed, any operations and tests must be suspended.

The minutes of the meeting show INEOS believes this limit is “artificially low” and read: “They are strongly of the view that a sensible, realistic, scientifically-backed limit is needed — otherwise it was strongly hinted they are unlikely to apply for consents to undertake fracking.”

A spokesperson for INEOS said: “The issue of seismic limits is important because when they were originally set, we understood that operations under these controls would be subject to careful scrutiny to ensure effectiveness but would also be reviewed as experience developed to ensure they are proportionate to the risks. This has not been the case and the industry is being stopped from moving forward.”