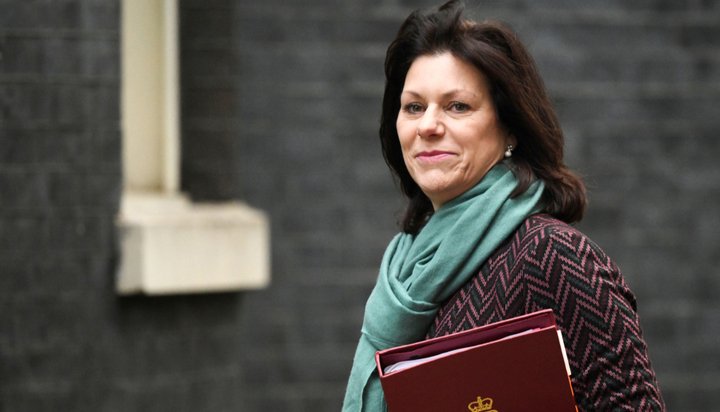 The way to win the hearts and minds of the public about climate change is not to disrupt millions of people’s lives.

That’s the verdict from Energy and Clean Growth Minister Claire Perry, who told BBC Radio 5 Live that although she would have likely joined the Extinction Rebellion protests if she was younger, she thought there were better ways to get their point across.

She noted the UK is currently witnessing a tipping point being reached for both younger people and older people, with everybody suddenly waking up to and talking about the issue of climate change.

Ms Perry stressed people shouldn’t feel fearful about the future but should instead feel hopeful, as the UK is leading the world in terms of cutting carbon emissions compared to economic growth.

When questioned about potential climate scepticism within the Conservative Party, she said: “You’d struggle to find anybody on the right or the left, because there are some climate change deniers out there across the piste, who doesn’t accept that this is a problem.”

The Minister added “we need to change everything across the economy” and suggested although renewables will be able to account for 80% of UK energy, the country will still depend on gas to a certain degree.

She said the options to get this gas are either importing gas from countries such as Qatar, which she claimed don’t have particularly high environmental standards or safely exploring how to extract domestic gas through fracking.