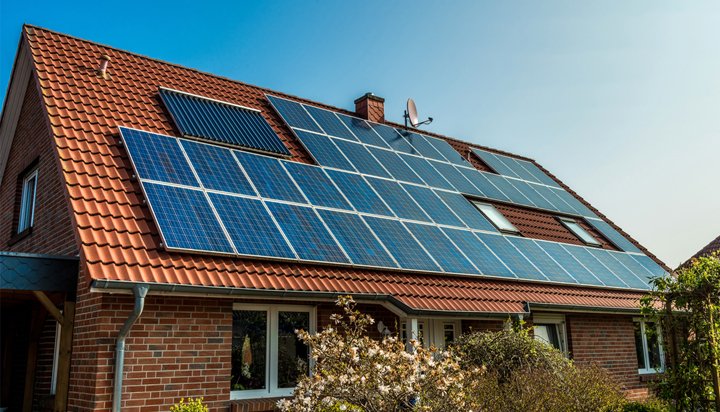 The government is seeking views on proposed changes to the electricity supply licence conditions under a scheme that would pay households and businesses for surplus power produced by small-scale renewable energy.

The proposed Smart Export Guarantee (SEG) would replace the export tariff under the Feed-in Tariff scheme, which came to an end on 1st April this year.

The government previously consulted on energy suppliers being required to pay small-scale low carbon generators for the electricity they export to the grid.

The Department for Business, Energy & Industrial Strategy (BEIS) has now launched a new consultation on the modifications to the licence conditions for electricity suppliers, which would be required to introduce the SEG.

The proposed licence conditions focus on the “simpler options” for SEG design, with a minimum set of criteria a tariff must include in order to meet a requirement for suppliers to offer an SEG tariff.

BEIS expects suppliers to build on these to provide “smarter, more innovative offers” that may appeal to particular sets of small generators, which include wind and solar.

For example, tariffs that suit particular types of generation, that work for users with electric vehicles (EVs) or battery storage or those that work for consumers who can shift their demand to different times during the day.

Some electricity suppliers are already offering new tariffs, either similar to or exceeding those set under the previous FiT scheme.

A BEIS spokesperson said: “The future of energy is local – with consumers at its heart. We’re hoping a new market-led mechanism will encourage more households to become renewable electricity generators, by guaranteeing them a price for the electricity they export to the grid.