Could a new solar technology prove as groovy as it sounds? 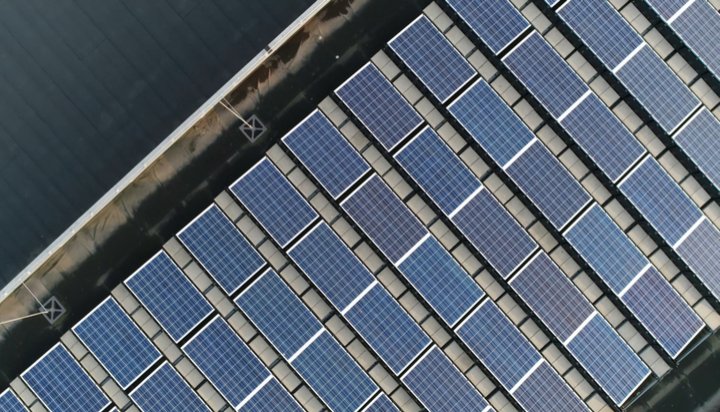 Could a new solar technology prove as groovy as it sounds?

A team of researchers from the University of Sheffield have worked with energy technology firm Power Roll to create an innovative new solar-cell design they say can push up efficiency and drive down manufacturing costs.

Together they have developed a new type of solar panels, which uses a surface embossed with hundreds of ‘micro-grooves’ – they say by coating opposing sheets of these grooved surfaces with different electrical contacts and filling the gap with a semiconductor, it was possible to create a new type of ‘back-contacted’ solar cell.

This moves many parts of the panel from the front of the cells to the back, increasing the amount of light that can be absorbed.

The scientists say the design also allows new materials to be used that would not usually be appropriate in regular solar cells and weighs much less than traditional options, making the equipment more suitable for off-grid purposes.

Following successful tests, Power Roll is now focusing on scaling up the technology ready for commercialisation.

Professor David Lidzey from the University of Sheffield said: “The devices we have demonstrated with Power Roll, have a promising efficiency, whereby 7% of sunlight power falling onto a single photovoltaic micro-groove device is directly converted to electrical power – this is already around a third of what the best performing but expensive solar cells produce today.”