One million plant and animal species ‘now at threat of extinction’ 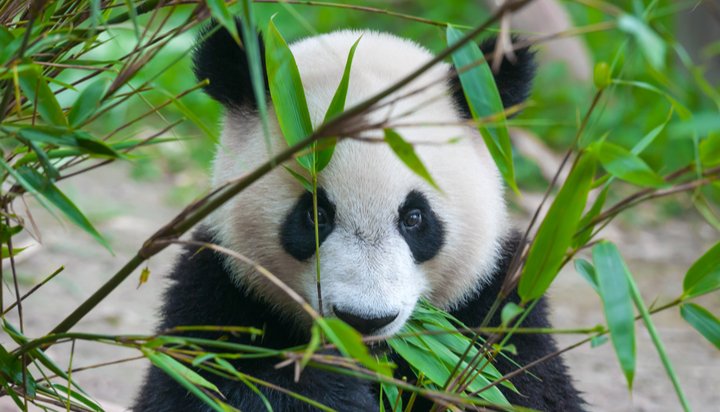 One million plant and animal species are now at threat of extinction.

That’s the troubling conclusion reached in a new report from the Intergovernmental Science-Policy Platform on Biodiversity and Ecosystem Services (IPBES), which suggests many of these organisms could die out within decades, at a faster rate than ever observed before in human history.

The study, which was compiled by 145 expert authors from 50 countries over the past three years, assesses changes to the planet and its ecosystems over the past five decades – it suggests a great deal of damage has been done and warns “grave impacts” on people around the world are now likely.

The report notes the average abundance of native species in most major land-based habitats has fallen by at least a fifth, mostly since 1900.

The IPBES says at least 680 vertebrate species had been driven to extinction since the 16th century and claims at least 1,000 more breeds are still threatened.

It suggests more than 40% of amphibians, nearly a third of reef-forming corals and more than a third of all marine mammals are threatened, as well as 10% of insects.

It notes this has been primarily driven by changes in land and sea use, direct exploitation of organisms, climate change, pollution and invasive species being introduced.

The organisation warns that goals to interact with nature more sustainably will not be reached by 2030 unless “transformative changes across economic, social, political and technological factors” are made, noting that negative trends in biodiversity and ecosystems will undermine progress towards 35 out of 44 of the assessed targets of the Sustainable Development Goals.

The report also notes plastic pollution has increased tenfold since 1980 and up to 400 million tons of heavy metals, solvents, toxic sludge and other wastes from industrial facilities are now being dumped into the world’s rivers, lakes and seas every year.

“The health of ecosystems on which we and all other species depend is deteriorating more rapidly than ever. We are eroding the very foundations of our economies, livelihoods, food security, health and quality of life worldwide.”