Vattenfall and Preem team up for hydrogen production 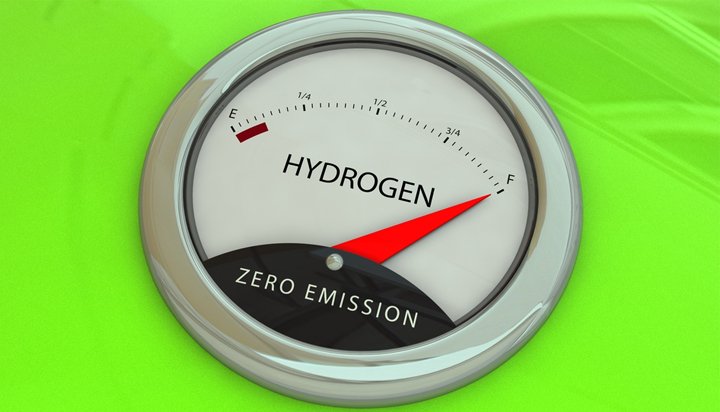 Swedish power company Vattenfall and fuel producer Preem have joined forces to develop hydrogen for biofuel production, electrification and electricity supply over the next three years.

The first joint project aims to develop a 20MW plant that would produce fossil-free hydrogen through water electrolysis at Preem’s refinery on the island of Hisingen outside Gothenburg.

It would be the largest water electrolysis facility for refinery operations in Europe.

Preem CEO Petter Holland said: “Hydrogen is an important component in our production of renewable fuels but supplies of fossil-free hydrogen are low. The partnership with Vattenfall allows us to produce fossil-free hydrogen using electrolysis, which will increase the renewability of our fuels by a few more percent.

“The plant maximises the currently available grid capacity, which needs to be expanded to reach its full potential.”

Preem aims to produce three million cubic metres of renewable fuel by 2030, supporting Sweden’s goal of reducing carbon emissions from the transport sector by 70% over the next decade.