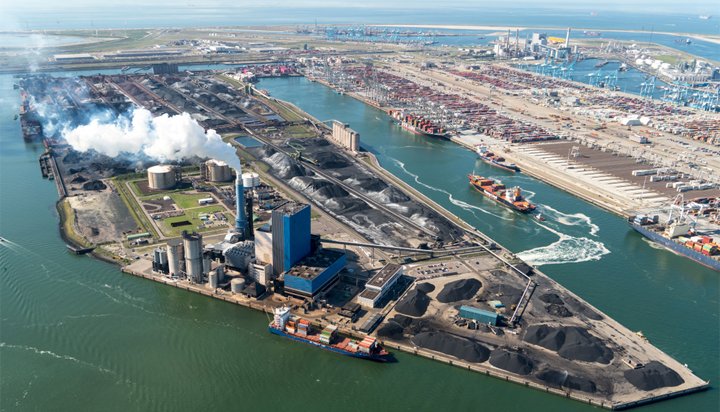 French utility ENGIE has announced it is selling its shares in coal-fired power stations in the Netherlands and Germany.

It has signed an agreement with Riverstone Holdings for the sale of its coal assets that represent a total installed capacity of 2.3GW.

Following the sale of its stakes in the Rotterdam plant in the Netherlands and the Farge, Zolling and Wilhelmshaven plants in Germany, coal will represent 4% of ENGIE’s global power generation capacities.

That’s down from 13% at the end of 2015 when the company announced it would gradually close or dispose of its coal assets.

The utility said it has reduced its coal-based electricity generation capacity by around 75% over the last three years.

ENGIE CEO Isabelle Kocher added: “We are focusing investments on solutions for corporates and local authorities, large-scale development of renewable energy and the necessary adaptation of power and gas networks to the energy transition. We will allocate €12 billion [£10.35bn] to these activities from 2019 to 2021, as previously announced during our Capital Market Day held this past February 28th.”

The UK recently set a new record with the first ever week of coal-free operation of the electricity system.