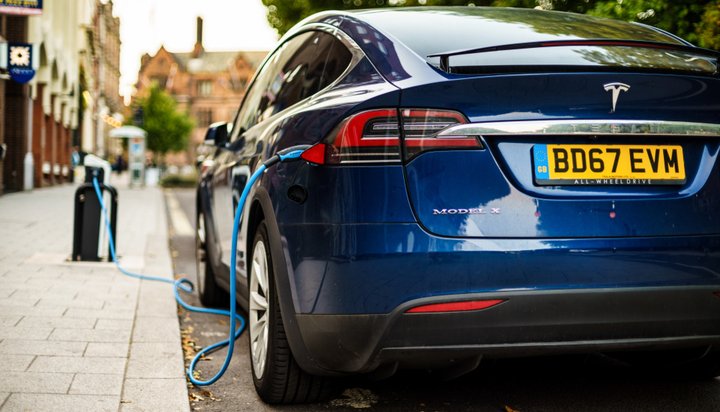 That’s the verdict from the European Automobile Manufacturers Association (ACEA), which has published a new report showing the UK sold a total of 15,510 fully electric cars last year, a rate of 13.8% growth on 2017.

However, it highlights that average growth across the continent between the two years was 48.2%, rising to 53.2% among just EU member states.

Sales of EVs were more than twice as high in France and Germany than in the UK, selling 31,095 and 36,216 EVs respectively.

Norway sold a staggering total of 46,143, even though it has a much smaller population than the UK.

The report suggests one reason for the slower growth could be a reduction in government support – last year the UK Government cut the grant to help people buy fully electric cars from £4,500 to £3,500 and removed incentives for plug-in hybrids altogether.

The grant intends to help close the gap in cost between a new EV and their internal combustion engine equivalents – in many cases, the battery-powered version of a car can cost up to £10,000 more.

Despite being cheaper long-term, the high upfront costs associated with EVs have historically proven to be one of the main barriers to adoption.

ACEA Secretary General, Erik Jonnaert, said: “Besides investing in charging infrastructure, governments across the EU need to put in place meaningful and sustainable incentives in order to encourage more consumers to make the switch to electric.”

ELN has contacted the Department for Transport for a statement.