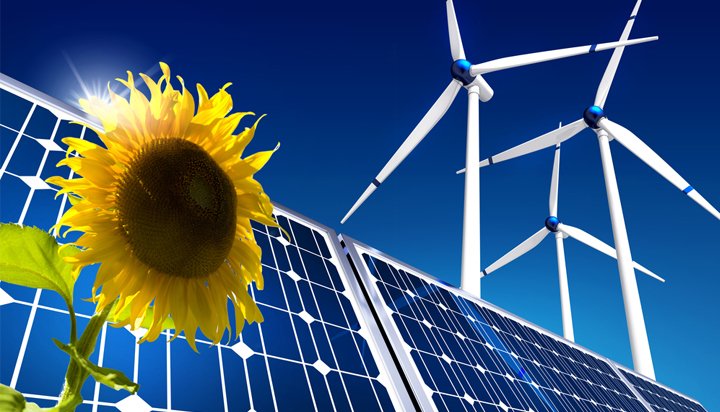 The UK is the eighth most attractive destination for investment in renewable energy globally.

That’s according to the latest edition of EY’s renewable energy country attractiveness index (RECAI), which ranks 40 countries on their renewables investment and deployment opportunities.

The UK has retained its 8th place on the leaderboard following its Offshore Wind Sector Deal unveiled in March which is targeting 30GW of capacity and aims to ensure the sector supplies 30% of the nation’s electricity by 2030.

It has also set a target to treble the number of people employed in the industry to 27,000 during that period.

The Deal involves industry investing around £250 million over the next 11 years, in exchange for the £557 million in subsidies for renewable energy already announced.

Ben Warren, EY Global Power & Utilities Corporate Finance Leader and RECAI Chief Editor said: “While the Offshore Wind Deal is extremely positive news for the UK renewables sector and will help to attract significant investment over the coming years, the announcement regrettably follows the withdrawal of support for onshore renewables in 2016 that has slowed UK sector growth.”

According to figures from trade body RenewableUK, only 598MW of onshore wind was installed in the UK – down from 2.7GW in 2017.

The EY report adds the lack of support for the Swansea Bay Tidal Lagoon project and changes to network charges, which have been favouring decentralised renewables, energy storage and demand side response (DSR), will hamper investment in the sector moving forward.

Globally, mainland China and the US retained the 1st and 2nd positions respectively, while France moved up two positions to the 3rd spot, led by a new focus on floating offshore wind and the doubling of its annual targets for onshore wind capacity.

Figures cited from Bloomberg suggests PPAs supported 13.4GW of clean energy generation in 2018, more than double the 6.1GW in 2017.

According to RECAI, for many companies, the motivation to enter into a PPA is economic – contracts that run for 10 years or more offer a long term hedge in the face of rising or volatile power prices – while other firms are choosing to procure green energy for reputational reasons or to reduce carbon emissions.

The report, however, highlights it is difficult to enter into PPAs with developers in Japan and Indonesia due to regulatory barriers.

Meanwhile, in markets such as Taiwan, corporate PPAs are now possible, while in other markets like France, Spain and Australia, “changing conditions” are resulting in PPA volumes taking off.

Mr Warren adds: “The outlook for the global renewables sector remains extremely exciting. as renewable generation continues to become more and more affordable, increased levels of penetration are beyond doubt. It is perhaps the integration of renewables into the wider energy ecosystem, the sector’s contribution to the emerging low carbon e-mobility market and the integration with storage technology that will ultimately define the future for renewables.”