Ensuring energy access for all by 2030 ‘needs more sustained efforts’

A new report suggests despite more people having access to electricity than ever before, the world is falling short of meeting the UN’s Sustainable Development Goals 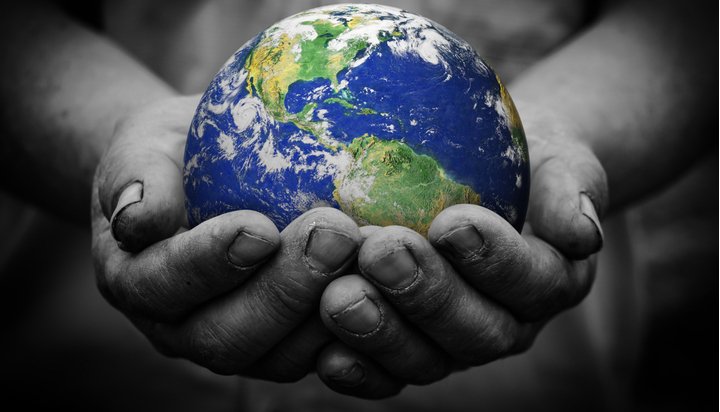 Providing access to affordable, reliable, sustainable and modern energy for everyone in the world by 2030 is still possible but more sustained efforts are needed.

That’s according to a new report produced by the International Energy Agency (IEA), the International Renewable Energy Agency (IRENA), the United Nations Statistics Division (UNSD), the World Bank and the World Health Organization (WHO), which suggests despite more people having access to electricity than ever before, the world is falling short of meeting the UN’s Sustainable Development Goals (SDGs).

The report shows the number of people living without power fell from around one billion in 2016 to the current figure of 840 million, with the bulk of this progress being made in India, Bangladesh, Kenya and Burma.

However, it warns without 650 million people will still be left without access to electricity in 2030 unless efforts to help them are stepped up – 90% of these off-grid households are expected to be in sub-Saharan Africa.

The study notes although renewable energy generation and energy efficiency measures are rapidly spreading across the world, it suggests access to clean cooking solutions and low carbon heat and transport are “lagging far behind the goals”.

Dr Fatih Birol, Executive Director of the IEA, said: “We need to do more to put the world on track to meet all SDG7 targets.

“I am particularly concerned by the dramatic lack of access to reliable, modern and sustainable energy in certain parts of the world, especially in sub-Saharan Africa, a region where we need to really concentrate our efforts.”