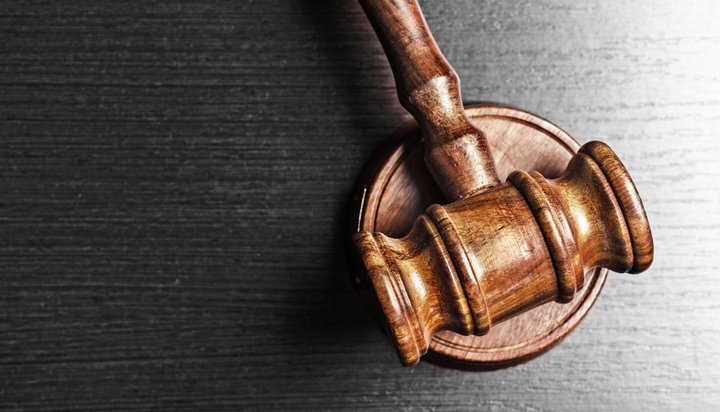 The regulator said the two suppliers and the energy consultancy service infringed Chapter I of the Competition Act 1998 – as a result, it has fined the companies a collective £870,000.

E (Gas and Electricity) was fined £650,000, while Economy Energy will be forced to pay a lesser amount of £200,000, due to its financial situation and being in administration.

Dyball Associates was charged £20,000 for acting as a facilitator in the crime, which between January and September 2016, saw the firms establish an anti-competitive agreement preventing the two suppliers actively targeting one another’s customers.

The suppliers shared commercially sensitive information in the form of customer meter point details, while Dyball Associates designed, implemented and maintained software systems allowing this to be achieved.

Ofgem did not accept the defense offered by E (Gas and Electricity) and Economy Energy that they were a combined family enterprise.

Anthony Pygram, Director of Conduct and Enforcement at Ofgem, said: “Anti-competitive agreements are a serious breach of competition law and could cause widespread detriment and harm to consumers, especially those in vulnerable situations.

“This enforcement action sends a strong signal to suppliers that we will take action and penalise those who undermine competition and do not act fairly.”