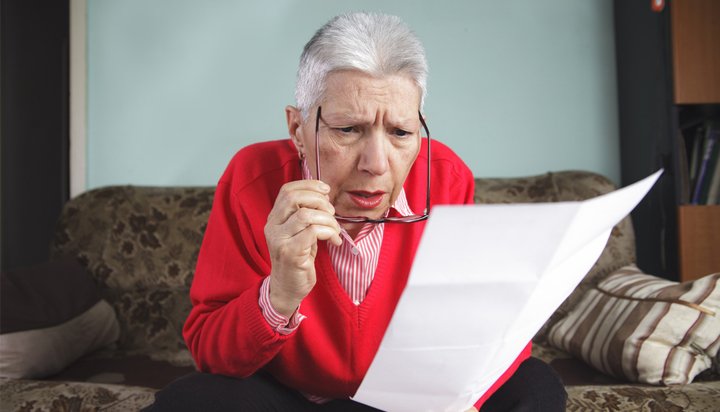 Million of customers should be compensated for being overcharged by a staggering £24 billion on their energy and water bills due to regulator errors.

The call from Citizens Advice comes after it found “misjudgements” by Ofgem and Ofwat on key decisions meant customers have been paying “far too much” for the pipes that connect energy and water to their homes.

The consumer body says companies in the energy and water sectors face little or no competition to drive down the price they can charge customers.

The regulators set price controls instead, telling network firms how much they can charge their customers, which are paid for through energy and water bills.

Citizens Advice adds the overpayments partly occurred due to Ofgem and Ofwat making forecasting errors, such as predicting costs, like debt, being higher than what they were as well as overestimating how risky these businesses were for investors.

The charity suggests regulators to use available market data to calculate the costs and adjust their estimates of investment risk, instead of forecasting costs, to help consumers to avoid paying too much in the future.

While several energy and water companies have taken steps to return some money to customers, Citizens Advice is calling on all firms to provide a voluntary rebate to their customers.

Gillian Guy, Chief Executive of Citizens Advice said: “At a time when so many people are struggling to pay their essential bills, regulators need to do more to protect customers from unfair prices. They have started to take steps in the right direction but it is vital they continue to learn from their past mistakes when finalising their next price controls.

“Companies need to play their part in putting this multi-billion-pound blunder right. They must compensate customers where they have been paying over the odds. If they don’t government needs to intervene.”

“While we do not agree with Citizens Advice’s estimate of excess profits, we welcome their report and recommendations. We will continue to work closely with them and wider stakeholders to apply lessons learnt from previous price controls for the next price control period (RIIO2). Our plans include the lowest ever returns for investors in energy networks which would cut costs for consumers by £6 billion.”

A spokesperson from Ofwat added: “We do not recognise the figures put forward by Citizens Advice or how they are arrived at. The National Audit Office (NAO) examined these issues previously and reported that customers could have overpaid by up to £840m. We took on board the recommendations of the NAO and the Public Accounts Committee and as a result, companies returned millions of pounds to customers.

“We welcome the recommendations of Citizens Advice and look forward to working with them to ensure that customers continue to receive a fair deal.”