However, a new report shows only 24% of this group would actually be willing to pay more money for sustainable features 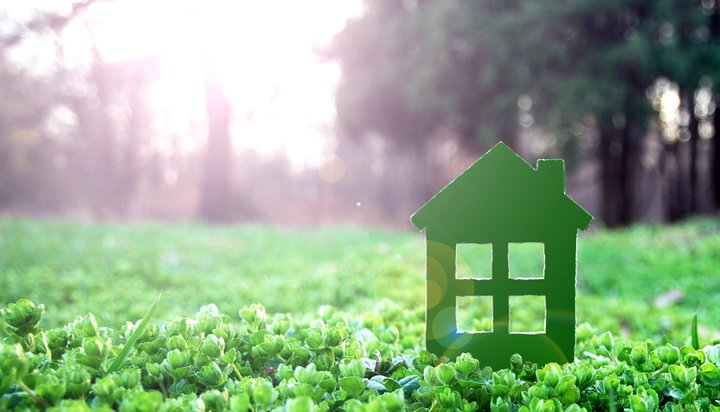 Around half of all people between the ages of 25 and 40 want their next home to be sustainable.

That’s according to a new report from Eurocell, a producer of window, door, conservatory and roof systems, which surveyed 1,000 people within this age bracket about their thoughts regarding the eco-credentials of their living spaces.

When asked about the most appealing design trends, respondents identified an eco-friendly home (29%) and open plan living (24%) as the top two – around 22% of respondents said the use of recycled and sustainable building products was an attractive feature of a home but multiple-glazed windows were judged to be the best green accessory, drawing the attention of 58% of people questioned.

Roughly 35% said solar panels were a highly attractive feature, with the same amount of people attracted to energy efficient appliances such as LEDs, suggesting people are willing to consider and adopt a variety of measures to improve the sustainability of their homes and lower the impact they have on the environment.

Approximately 80% of respondents said natural light in the home is either very or somewhat important – this enables less electricity to have to be spent powering lights.

The report reads: “Faced with a rapidly changing and evolving society that uses an increasing amount of constantly advancing technology and has attitudes that are significantly shifting towards issues such as sustainability, the environmental impact of buildings and building design, the construction sector faces a challenge when it comes to ensuring the homes they build are homes that consumers want to live in.”