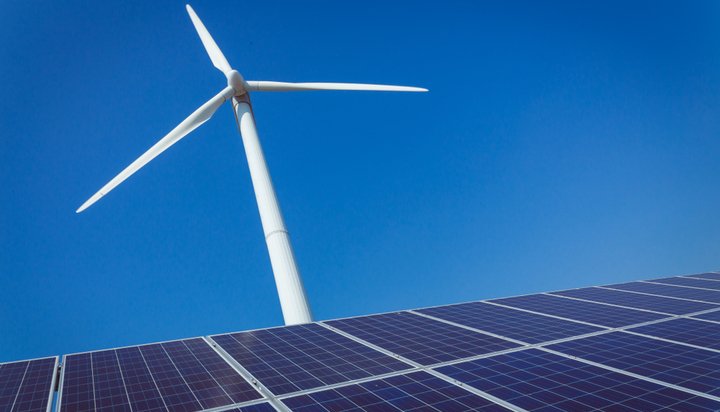 Wind and solar could make up half of the global electricity mix by 2050.

That’s according to projections from Bloomberg New Energy Finance (BNEF), which suggest the falling costs of wind, solar and battery technologies will help to ensure the power sector contributes towards keeping global temperatures from rising more than 2°C by 2030, as outlined in international climate targets.

It says in approximately two-thirds of the world, wind or solar already represent the least expensive option for adding new generation capacity – it predicts by 2050, their share of generation will grow from around 7% to 48% by 2050, while the contributions of hydropower, natural gas and nuclear are expected to make up a similar share to now.

Meanwhile, BNEF states coal’s position in the global power mix will fall from 37% to 12% by 2050, with oil being “virtually eliminated” as a power source.

It notes Europe is likely to decarbonise its grid the fastest, with 92% of its electricity in 2050 to be supplied by renewables, with the US and China to follow at a slower pace, due to an abundance of low-priced natural gas and a modern fleet of coal-fired plants respectively.

The report suggests past 2050, renewables will increasingly need assistance from nuclear, biogas, hydrogen-to-power and carbon capture and storage technologies to continue to reduce emissions.

“By 2030, the energy generated or stored and dispatched by these three technologies will undercut electricity generated by existing coal and gas plants almost everywhere.”