Biogas ‘could slash global greenhouse gas emissions by up to 13%’

A new report highlights that currently, only 2% of available feedstocks undergo anaerobic digestion and are turned into biogas 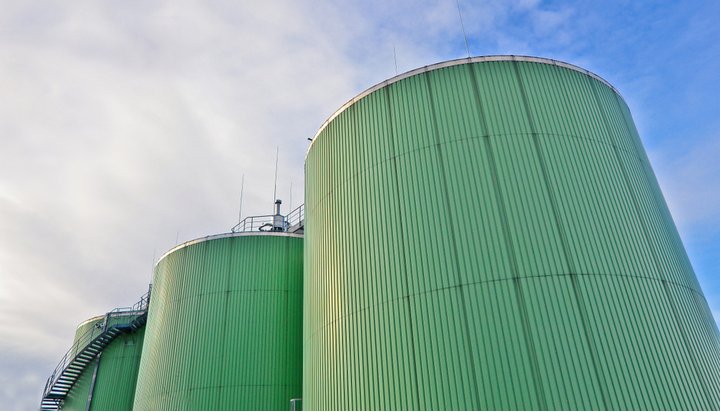 Biogas could be used to slash global greenhouse gas emissions by up to 13%.

That’s the verdict from the World Biogas Association (WBA), which claims the fuel has a great potential to address a wide range of environmental and economic challenges around the world.

This would be achieved by substituting coal, oil and gas in international energy mixes, as well as avoiding emissions through the better management of organic wastes and reducing the need for fossil fertiliser manufacture, crop burning and deforestation.

The report highlights that currently, only 2% of available feedstocks undergo anaerobic digestion and are turned into biogas – these wastes include food, sewage, agricultural slurry and leftover crops.

The study notes because these feedstocks are available in nearly every country around the world, there is a huge scope for growth.

It says the residue left over from biogas generation could replace up to 7% of the inorganic fertiliser currently used around the world, potentially fertilising around 82 million hectares of land.

David Newman, WBA President, said: “The contribution that anaerobic digestion and biogas can make to protecting the environment, developing a sustainable circular economy and improving quality of life around the world is enormous.

“Our report calls on governments worldwide to prioritise policies which aims to maximise treatment of the waste streams, create the legal frameworks in which biogas can be implemented and to act urgently. With just a decade in which we need to drastically cut greenhouse gas emissions, there is no time to lose. The biogas industry is here, now and ready to scale up.”