Businesses in the city are being encouraged to switch to more environmentally-friendly materials, such as recycled paper and cardboard 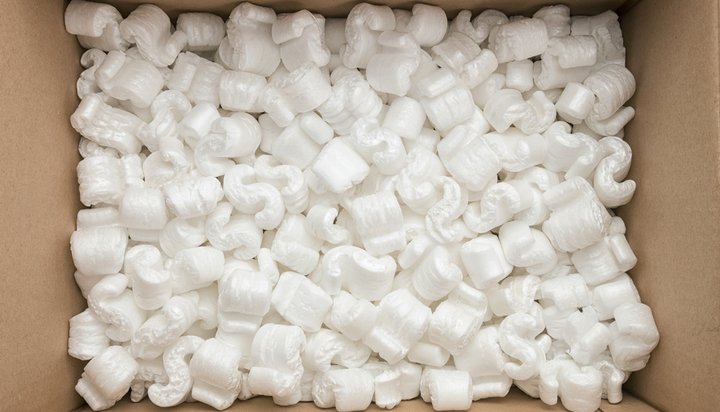 As of this week, New York’s ban on polystyrene has come into effect.

The crackdown on the environmentally-harmful material was initially announced on the 1st of January, with businesses given a six-month period to use up existing supplies of the material and shift to greener alternatives, such as recycled paper and cardboard.

The main businesses affected are food establishments using the material, which is known as styrofoam in the US, for take-away containers and drinks cups.

The rule also bans shops from using or selling ‘packing peanuts to pad out boxes and protect other items.

As a cheap single-use plastic, polystyrene breaks up into smaller pieces, is difficult to remove from the environment, quickly absorbs harmful chemicals and does not biodegrade.

Businesses found to be still using the material will be fined increasing amount with each offence, starting at $250 (£199).

Small firms that can prove switching to alternative materials will significantly damage the performance of their business will be exempt from the ban.