Could rare metal beryllium be the key to unlocking nuclear fusion? 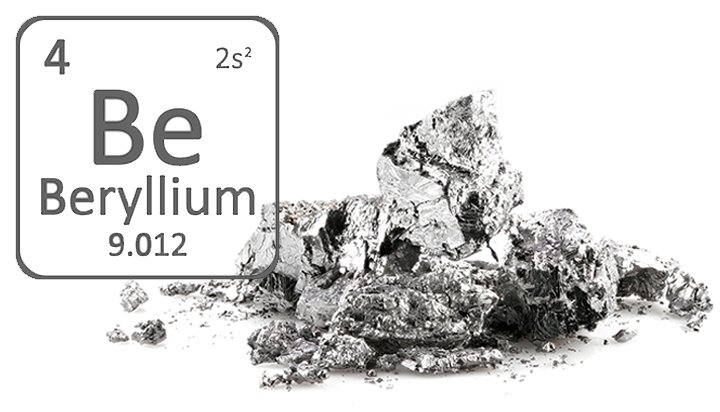 Could the rare metal beryllium be the key to unlocking nuclear fusion?

Physicists from the US Department of Energy’s (DoE) Princeton Plasma Physics Laboratory (PPPL) and General Atomics seem to think so – they suggest injecting pellets of the material into fusion reactors could help stabilise the plasma that fuels the energy-generating reactions taking place.

The scientists ran a series of experimental studies and computer simulations based around the ITER fusion facility currently under construction in France.

Nuclear fusion replicates processes occurring in the sun and is seen as a way to provide a virtually inexhaustible supply of power to generate electricity, with the scientists at PPPL describing the plasma involved as “a very hot soup of free-floating electrons and atomic nuclei”.

The researchers believe carbon, lithium and boron carbide share several properties of beryllium and say they could be able to affect plasma in similar ways – they have already started injecting samples into the reactor at the DIII-D National Fusion Facility that General Atomics operates for the DoE in San Diego.

Rajesh Maingi, Head of Plasma-Edge Research at PPPL, said: “This is the first attempt to try to figure out how these impurity pellets would penetrate into ITER and whether you would make enough of a change in temperature, density and pressure to trigger an ELM and it does look in fact like this granule injection technique with these elements would be helpful.”