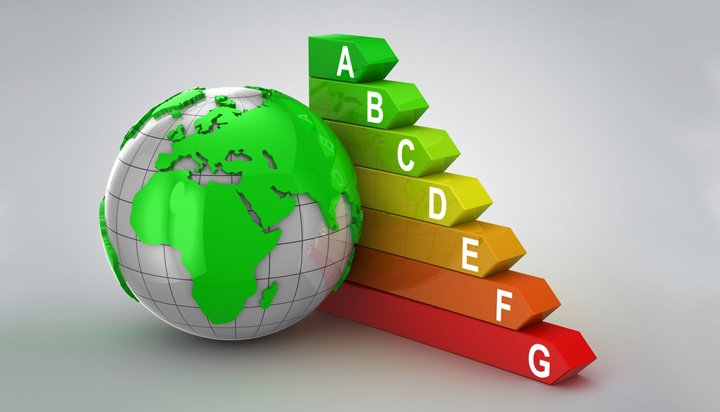 An independent high-level global commission to examine how progress on energy efficiency can be rapidly accelerated through new and stronger policy action has been established.

The IEA says energy efficiency has a central role to play in meeting global sustainable energy goals and estimates the economy could double in size by 2040 while still maintaining “broadly the same level of energy use as today” with the right policies in place.

That could help the world achieve more than 40% of the emissions reductions needed to reach international climate goals using cost-effective technologies already available.

However, it adds policy implementation has slowed and warns efficiency progress is weakening, with the world seeing an increase in energy-related carbon emissions last year at their highest rate since 2013 and air pollution continuing to be linked to millions of premature deaths every year.

The panel will focus on key policy actions that can be taken by countries across the globe.

IEA Executive Director Dr Fatih Birol said: “It is imperative that we get global energy efficiency progress back on track. I’m delighted that Prime Minister Varadkar and other eminent figures from around the world have agreed to commit their energy and ideas to this vital project.

“The IEA sees energy efficiency as critical for successful clean energy transitions. It has huge potential to start making an immediate difference if governments act now and act decisively.”