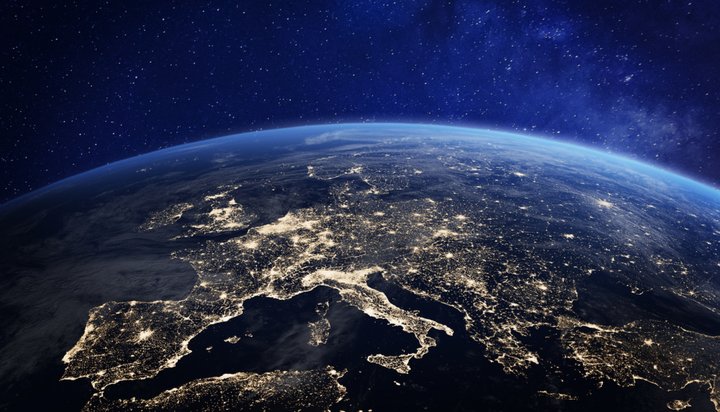 The world’s current international bodies are not fit for purpose to tackle climate change.

That’s the verdict from Shadow Chancellor John McDonnell MP, who is speaking today at the Labour Party’s inaugural International Social Forum – he will call upon the activists, academics and politicians gathered there to help tackle climate change and corporate power by encouraging greater cooperation on an international scale.

The Labour Party has committed to ensuring low carbon technologies developed in the UK are made available freely or cheaply to the Global South, which refers to developing nations in Asia, Africa, Latin America and the Caribbean.

It is also consulting with experts on how to tax multinational businesses more fairly to better reflect where activity takes place and value is created, as well as exploring proposals for a Global Economic Coordination Council to be established.

Mr McDonnell claims the World Bank and International Monetary Fund (IMF) have “failed to throw the entire weight of their resources and expertise into tackling climate change” for too long and says a new “international architecture” is needed to get people to stop “thinking and acting in terms of a past age”.

He also blames the World Trade Organization (WTO) for not doing enough to ensure trade measures and plans to combat climate change are sufficiently integrated.

He says: “There is a grotesque ‘gentleman’s agreement’ that the IMF and World Bank will be led by a European and an American.

“One of our advisors, Joseph Stiglitz, wrote a report in 2009 on reforming the international monetary and financial system. He called in that report for the creation of a new body, which he called a Global Economic Coordination Council.

“That body would sit at the level of the UN General Assembly and the Security Council. It would be a globally representative forum, replacing the unrepresentative G20. It would bring the WTO, currently in crisis, formally into the UN system.”

ELN has contacted the IMF, the World Trade Organization and the World Bank for a response.