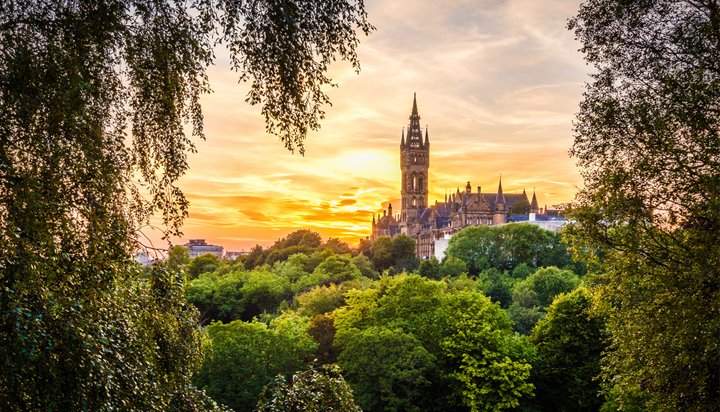 Networks representing more than 7,000 higher and further education institutions from around the globe have declared a climate emergency.

The institutions have agreed to undertake a three-point plan that includes committing to go carbon neutral by 2030 or 2050 at the very latest, mobilising more resources for action-oriented climate change research and skills creation and increasing the delivery of environmental and sustainability education across campuses and community outreach programmes.

The call is also backed by major global education networks such as the Global Alliance and the Globally Responsible Leadership Initiative, which have made commitments to meeting the suggested carbon neutrality targets.

The letter remains open for online signatures from leaders of institutions and networks representing them.

Inger Andersen, Executive Director of UN Environment said: “What we teach shapes the future. We welcome this commitment from universities to go climate neutral by 2030 and to scale-up their efforts on campus.

“Young people are increasingly at the forefront of calls for more action on climate and environmental challenges. Initiatives which directly involve the youth in this critical work are a valuable contribution to achieving environmental sustainability.”

The UK recently became the first major economy in the world to pass a law for net zero emissions by 2050.