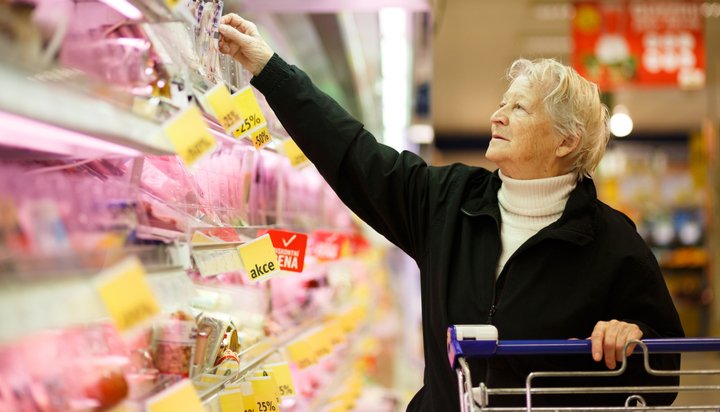 A petition to ban energy-wasting doorless fridges and freezers in all retail outlets across the country has gathered more than 20,000 signatures.

It calls on supermarket retailers in the UK to stop ‘unnecessarily wasting huge amounts of energy’ and in doing so, reduce their contribution to the climate change threatening the planet.

At the time of writing the petition has 20,767 signatures – it stresses that if all supermarkets across the country had doors on their fridges and freezers, it would save an amount of energy equal to Poland’s entire domestic power demand.

The government is obliged to respond to all petitions that get more than 10,000 signatures and at 100,000 signatures, the issue will be considered for debate in Parliament.

Waitrose claims to have cut energy use in its stores by 40% by using new refrigeration technologies in its chilled food aisles.