Petition launches to get Facebook to unfriend fossil fuels for good

The movement, which has 3,968 signatories, hopes to see the social media giant stop advertising oil, coal and gas power 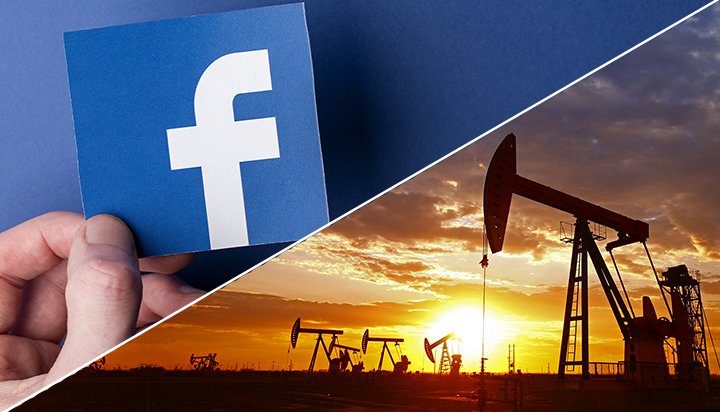 A new petition is calling on Facebook to ban adverts by fossil fuel companies.

Environmental group 350.org says the social media giant’s claim it is committed to reducing its carbon footprint is contradicted by its “willingness to accept money from the companies causing climate breakdown”.

Its petition has gathered 3,968 signatures at the time of writing – it claims BP, Shell, Exxon and Chevron are among the fossil fuel giants spending millions of dollars on Facebook adverts every year.

The organisation says these adverts range from lobbying politicians and promoting graduate schemes to directly advertising petrol stations and highlighting the adoption of renewable energy.

However, it claims even if the adverts highlight a shift towards cleaner sources of energy, this is often not the case.

Facebook already has some industries it refuses to advertise – the firm doesn’t allow any adverts promoting guns or “the sale or use of tobacco products and related paraphernalia”.

350.org said: “We’re calling on Facebook, as one of the world’s biggest advertising platforms, to ban all advertising by fossil fuel corporations on its site.

“The fossil fuel industry has brought us to the brink of climate breakdown. Yet Facebook is still taking huge sums of money to advertise their messages. It’s time for Facebook to take a stand: are you with them, continuing to profit from the climate crisis? Or are you ready to be a #FossilFreeFacebook?”