Severe weather conditions on 28th September 2016 led to around 850,000 customers in South Australia without access to electricity 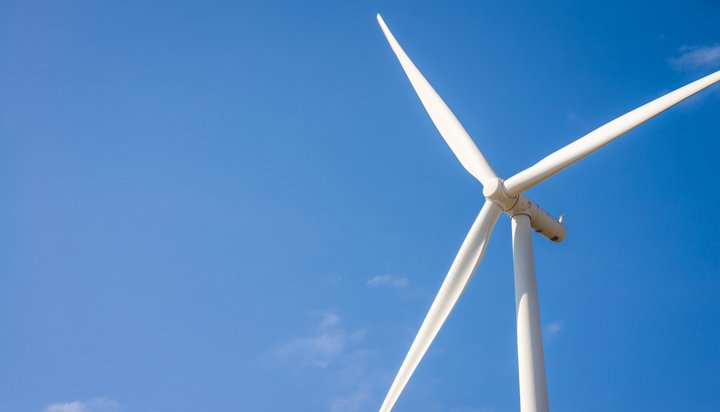 Australia’s energy regulator is taking legal action against four wind farm operators over a state-wide blackout in South Australia in 2016.

Around 850,000 customers in South Australia did not have access to electricity on the day.

The AER alleges the wind farm operators failed to ensure their power generating units complied with their performance standard requirement and provide automatic protection systems to ride through the system disturbances.

AER Chair Paula Conboy said: “The AER has brought these proceedings to send a strong signal to all energy businesses about the importance of compliance with performance standards to promote system security and reliability.

“These alleged failures contributed to the black system event and meant that AEMO [Australian Energy Market Operator] was not fully informed when responding to system wide failure in South Australia in September 2016. Providing timely and accurate information to AEMO is critical in ensuring power system security and the effective operation of the wholesale energy markets.”

AGL said it believed it had complied with its legal obligations and called the allegations “highly technical”, adding it will review them and consider its position.

Tilt Renewables said it believes it “acted in good faith” and will continue to try to resolve the matter with the regulator.

Neoen told reporters it had not breached any rules and had always co-operated with the regulator and would continue to do so while Pacific Hydro declined to comment.