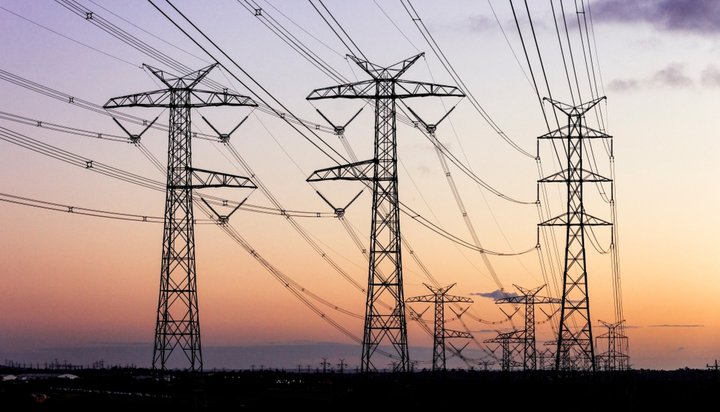 Business Secretary Andrea Leadsom has announced an investigation into the power cut on Friday that left nearly a million homes and businesses across England and Wales in the dark.

The incident left road and rail networks in chaos, knocked out traffic lights as well as affected hospital services and airports.

Although power had been restored to around 900,000 customers by Saturday, issues with the rail network continued.

Ms Leadsom said she will also be commissioning the government’s Energy Emergencies Executive Committee to consider the incident.

She added National Grid must “urgently review” and report to Ofgem, with the regulator calling on the grid operator for an “urgent detailed report” to understand what went wrong and what further steps need to be taken.

A spokesperson from Ofgem said: “In any incident the priority is to get power restored to customers as quickly as possible. National Grid has now informed Ofgem that the system has been restored.

“However, Ofgem understands the frustration this power cut has caused consumers. Ofgem has asked for an urgent detailed report from National Grid so we can understand what went wrong and decide what further steps need to be taken. This could include enforcement action.”

National Grid Electricity System Operator (ESO) said the power cut was due to the loss of two large generators – gas and offshore wind – on 9th August.

A spokesperson said: “As the Electricity System Operator we do not generate power directly, but use the power made available by the industry to manage the system and balance supply and demand. The root cause of yesterday’s issue was not with our system but was a rare and unusual event, the almost simultaneous loss of two large generators, one gas and one offshore wind, at 16.54pm.

“Following the incident, the system was secured, and the Electricity System Operator gave the all clear to the Distribution Network Operators (NDOs), power companies who are responsible for supply at a local level, within 15mins, so that they could start to restore demand. All demand was reconnected by the DNOS by 17.40pm. We appreciate the disruption cause and will continue to investigate, with the generators involved and wider stakeholders, to understand the lessons learned.”