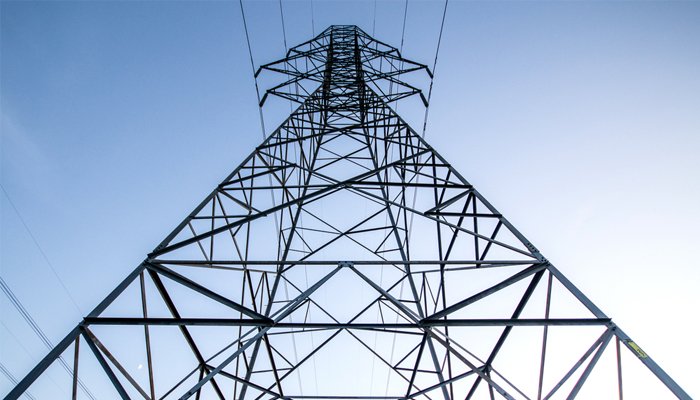 Business Secretary Andrea Leadsom has set out the scope of the government’s investigation into the power cut that left a million homes across England and Wales in the dark last Friday.

The Energy Emergencies Executive Committee – a partnership between government, regulator Ofgem and industry, which co-ordinates resilience planning across the sector – will review the actions of National Grid Electricity System Operator (ESO) and establish what happened to cause the outage and whether correct procedures were followed.

It will also consider if improvements are needed to prevent future power cuts and better respond if they do occur, including minimising impacts on people and essential services.

The incident on Friday left road and rail networks in chaos, knocked out traffic lights as well as affected some hospital services and airports.

The Committee met for the first time on Monday and will report on the initial findings within five weeks to the business secretary, followed by a comprehensive report within 12 weeks.

Ofgem is also looking into how the ESO responded in line with its licence conditions and system security standards and will advise if further actions need to be taken.

National Grid CEO John Pettigrew has insisted Britain has one of the world’s most reliable energy networks, adding the grid operator has been doing “everything in our power” to understand the sequence of events and consequences of the incident.

Ms Leadsom said: “Friday’s power outages caused significant chaos and disruption to hundreds of thousands of people. National Grid is urgently reviewing what happened and will shortly report to Ofgem to consider what action may need to be taken.

“National Grid has already confirmed that the incident was not linked to the variability of wind power, a clean, renewable energy source that the government is investing in as we work towards becoming a net zero emissions economy by 2050. Friday’s incident does, however, demonstrate the need to have a diverse energy mix.

“I have formally commissioned the government’s Energy Emergencies Executive Committee to review the emergency response and recovery procedures for our energy system.”