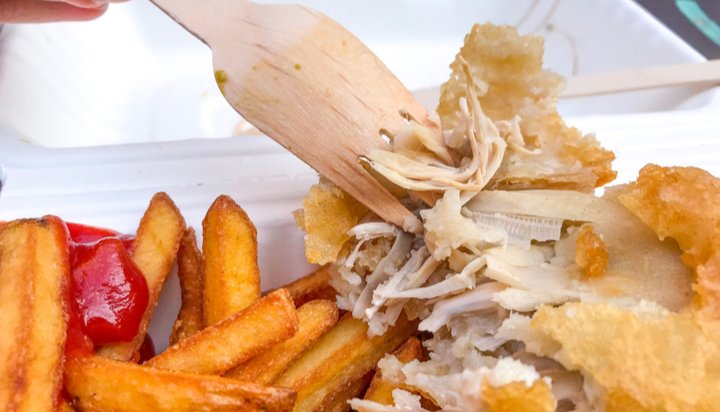 The number of vegan takeaway orders across the UK have more than quadrupled during the last two years.

The British Takeaway Campaign says vegan meals are now the UK’s fastest growing choice when it comes to ordering food to their home, as animal product-free takeaways grew 388% between 2016 and 2018, while vegetarian orders also rose by 137%, according to figures reported in the Guardian.

Coupled with the average household spending on takeaways growing to nearly 15% of food expenditure from close to 11% in 2015, this means meat-free foods are significantly on the up.

National favourites Chinese and Indian have lost some ground during this period, as alternatives such as Pakistani, Greek, Persian and Turkish takeaways soared in popularity.

English takeaways such as fish and chips recorded the slowest growth at less than 1%.

Ibrahim Dogus, Chairman of the British Takeaway Campaign, said: “As people look for healthier and more diverse eating options, they aren’t turning away from takeaways, they are turning towards them.”

A recent report suggests food-related emissions could be slashed from an annual figure of nearly 14 billion tonnes in 2018 to as low as four billion tonnes by shifting to veganism.