Equinor mobilises to clean up oil spill in Bahamas 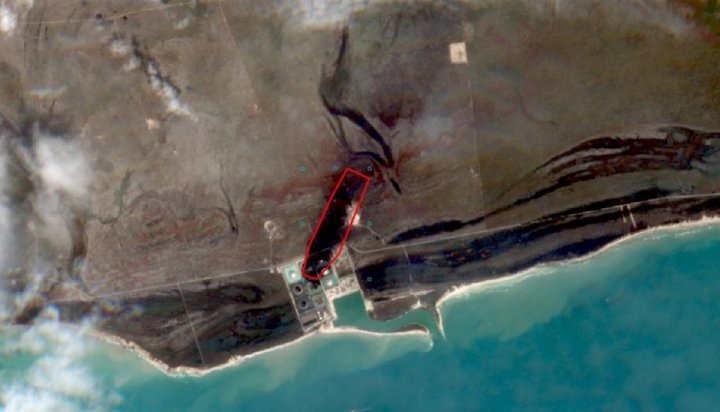 Equinor is mobilising to clean up oil spills from its South Riding Point oil terminal after the facility was damaged in Hurricane Dorian.

The storm caused massive damage to homes, businesses and infrastructure across the Bahamas – the terminal sustained significant damage, causing oil to spill onto the ground outside of the onshore tanks and in neighboring areas.

The firm said it is still too early to indicate the total size of the spill but notes it has made “no observations of any oil spill at sea”.

It claims “current visual assessments” show there are no indications of continued leakage and has noted it is carrying out further examination to assess the full impact of the spill.

The company said: “Resources are being mobilised as quickly as possible to safeguard people, the environment and the facility.”

This includes securing vessels and equipment from Louisiana and various ports across southeast Florida to help clean up the oil – this response force is expected to be largely made up of skimmers, oil containment booms, absorbent technology, pumps, pressure washers and boats.

Equinor notes its 54 staff that were working at the facility at the time of the hurricane are safe and accounted for.