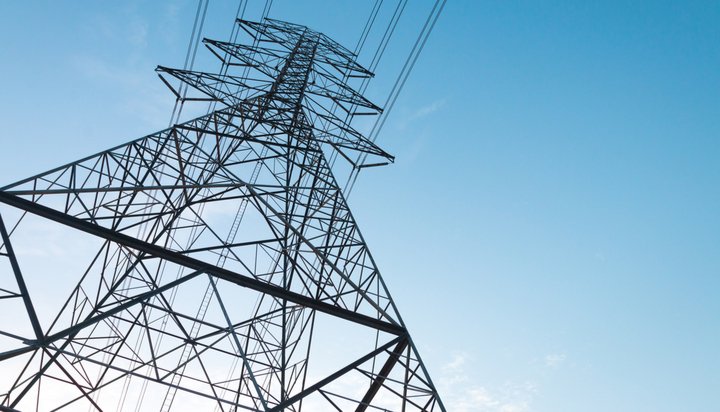 The UK’s transmission system protection operated “in line with the design and in compliance with the Grid Code requirements on fault clearance” during power cuts on the 9th August.

That’s the verdict from National Grid ESO, which has published its final technical report into the power outages which affected 1.1 million energy customers last month.

Following an investigation coupled with input and analysis from organisations such as NGET, Orsted, RWE and Govia Thameslink Railway, National Grid ESO has now outlined a number of lessons that can be learned from the event.

The outages affected people across the country in their homes and businesses, as well as those travelling – after the lightning strike knocked generation infrastructure of the grid, there was major disruption to parts of the rail network.

Other locations affected include Ipswich hospital, which lost power due to the operation of its own protection systems, as well as Newcastle airport, which was was disconnected by the Low Frequency Demand Disconnection (LFDD) scheme.

National Grid ESO suggests a review of security standards should be carried out to see whether it would be appropriate to provide for higher levels of resilience in the system and stresses communication processes and protocols should be reviewed to support timely and effective communication in any future event, particularly during the first hour.

In its report it states the list of facilities connected to the LFDD scheme should be reviewed “to ensure no critical infrastructure or services are inadvertently placed at undue risk of disconnection” and notes protection settings on electric trains should be reviewed to ensure they can continue to operate through electric disturbances.

The findings also question whether it would be appropriate to establish standards setting out the range of events and conditions on the electricity system that the internal systems of  critical infrastructure and services should be designed to cater for.

National Grid ESO suggests the timescale for the delivery of the Accelerated Loss of Mains Change Programme should also be reviewed in order to cut the risk of inadvertently tripping and disconnecting embedded generation.

It says lessons learned from the event will be embedded within the business to support the prevention and management of power disruption events in the future.

Ofgem has announced: “The technical report will form evidence as part of Ofgem’s formal investigation into the power cuts and the actions of National Grid ESO, National Grid Electricity Transmission, 12 distribution network operators in England and Wales and the generators RWE Generation (owner of Little Barford Power station) and Orsted (owner of Hornsea offshore wind farm).

“The government is separately reviewing the actions of National Grid Electricity System Operator. Its Energy Emergencies Executive Committee plans to provide a report on initial findings in the coming weeks to the Secretary of State for Business, Energy and Industrial Strategy by the end of this month.”