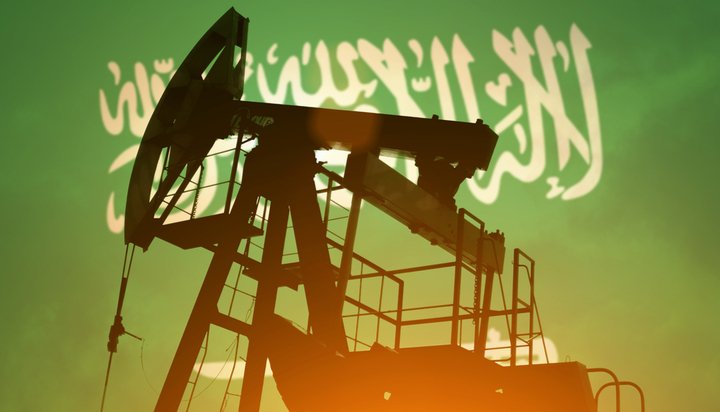 Political tensions in the Middle East remain high after drone attacks were carried out on two Saudi Arabian oil facilities over the weekend.

Saudi Arabia, which is the world’s largest oil exporter, reported that more than half of its crude output had been halted.

US President Donald Trump tweeted: “Saudi Arabia oil supply was attacked. There is reason to believe that we know the culprit, are locked and loaded depending on verification, but are waiting to hear from the Kingdom as to who they believe was the cause of this attack, and under what terms we would proceed!”

CBS News Reporter Mark Knoller said: “President Trump says it looks like Iran was responsible for the weekend attack on Saudi oil facilities. ‘We’ll let you know definitively. … That’s being checked out right now,’ he told reporters at start of meeting with the Crown Prince of Bahrain.”

Yemen’s Iran-backed Houthi rebels have claimed responsibility for the attacks but it is unclear whether they have the capability to have carried them out.