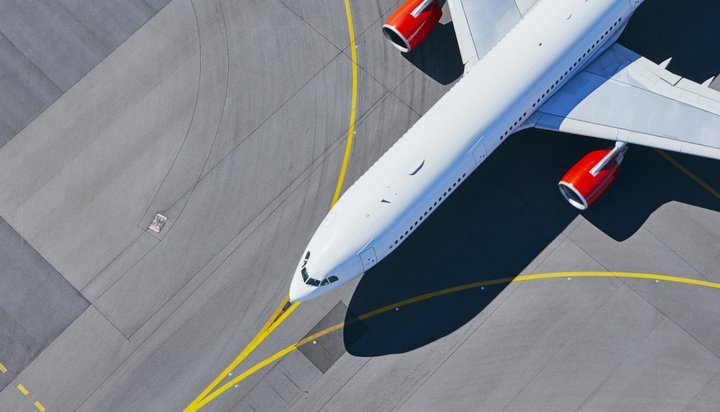 That’s according to a poll of 2,018 people published by the Centre for Climate Change and Social Transformations (CAST), a new UK research centre set up to examine the social and behavioural changes needed for society to go green.

Led by scientists from Cardiff University, it will explore ways in which people can act to reduce their own carbon emissions, as well as how businesses and governments can enable this.

Although the majority were in favour of curtailing emissions from the carbon-intensive sector, roughly 22% of people felt there is no need to limit the growth of aviation – this is despite a recent report suggesting carbon emissions produced by airlines grew by 4.9% within Europe last year, while other emissions-trading sectors in the EU declined by 3.9% overall.

Around 62% of people said fighting global warming requires a ‘high’ or ‘extremely high’ level of urgency, while 61% said they backed the government’s declaration of a ‘climate emergency’.

Professor Lorraine Whitmarsh, Director of the Centre for Climate Change and Social Transformations said: “Our new survey findings make clear that most people feel climate change is an urgent issue and are willing to make significant changes to their own lifestyles to help tackle it.

“Changing travel and food habits are amongst the most impactful thing individuals can do to reduce their carbon footprint – it’s very encouraging that there’s support amongst the public for making these changes.”