Thames Water, Northumbrian Water, Essex and Suffolk Water and Hafren Dyfrdwy have been put ‘on report’ by the Consumer Council for Water 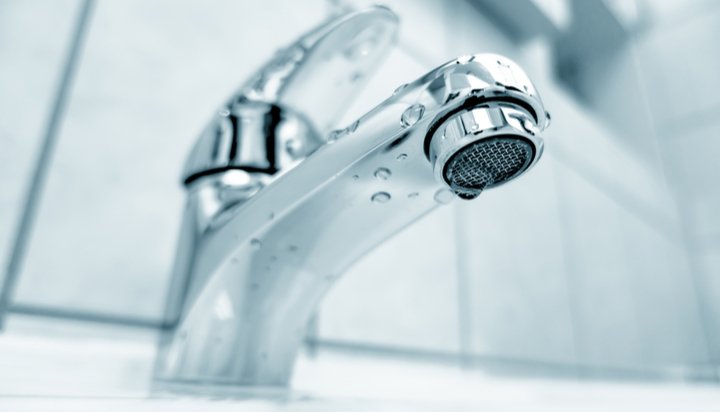 The Consumer Council for Water (CCWater) has criticised four water companies after recording a surge in complaints regarding billing and customer service issues.

Thames Water, Northumbrian Water, Essex and Suffolk Water and Hafren Dyfrdwy have been put ‘on report’ and asked to provide the watchdog with quarterly reports highlighting what actions they are taking in order to reduce complaints, as well as those they plan to implement.

CCWater notes more than two million water company-related complaints were lodged by households across England and Wales in 2018/19.

Despite the total figure falling by approximately 60,000 calls compared to the year before, more households had to seek help in resolving a dispute from CCWater after saying they were not getting anywhere dealing with their supplier itself.

The report also notes a 5,400 increase in the number of customers that were forced to put a complaint in writing.

The watchdog highlights almost half of all complaints were in regards to billing or fees but also points to a sharp rise in complaints about water supply and pressure, soaring 28% from last year’s figures.

Of the four companies said to display the worst performance, Thames Water received the most complaints.

In contrast to those firms which received warnings, Anglian Water was judged to be the best-performing water and sewerage company in terms of resolving complaints over the phone, with marginal improvement also recorded in terms of the number of written complaints it attracted.

Tony Smith, Chief Executive of CCWater, said: “Far too many customers are having to waste their time and suffer the frustration of disputing unclear or inaccurate bills.

“In the autumn we’ll be bringing the whole industry together to try and improve the standards of billing, as well as demanding a significant fall in the complaints made to the four poor performers named in our report.”

A spokesperson from Hafren Dyfrdwy said: “Hafren Dyfrdwy is a new company that’s been in existence for around a year and we’re aware there have been some issues for customers as we’ve brought in new systems and processes.

“We’d like to apologise to everyone whose been affected by these changes, and assure them we’re confident they’ll see a much stronger performance now and in years to come.

Claire Sharp, Customer Director at Northumbrian Water, said: “The figures are disappointing, however we are confident these results reflect a very temporary setback while we’ve implemented new systems.

“Last year we invested £36 million to replace old technology, which had been in place for over two decades, with a major new customer service system.  Moving forward this will let our customers experience easy, quick and straight forward services, something we know is important to them.

“We’ll keep working with CCWater, whom we regularly share our improvement plans with.  All the signs are positive and I’m very confident the complaints reductions we are seeing are lasting and will continue.”

Kelly Macfarlane, Thames Water Customer Experience Director, said: “The combination of these factors over the course of a year created a perfect storm that had an unacceptable impact on our customers. We feel and regret that deeply and have already taken action to improve service and get things right first time for our customers when they need us.

“We’re introducing an industry-leading billing and account management system, are putting more than 2,000 employees through specialist training and are investing in a new website which will be easier for customers to navigate and use.

“These improvements will create the right foundations for us to meet our customers’ needs and expectations, whether they are contacting us or self-serving online, and to achieve the targets we have set ourselves of significantly reducing complaints this year and beyond.”