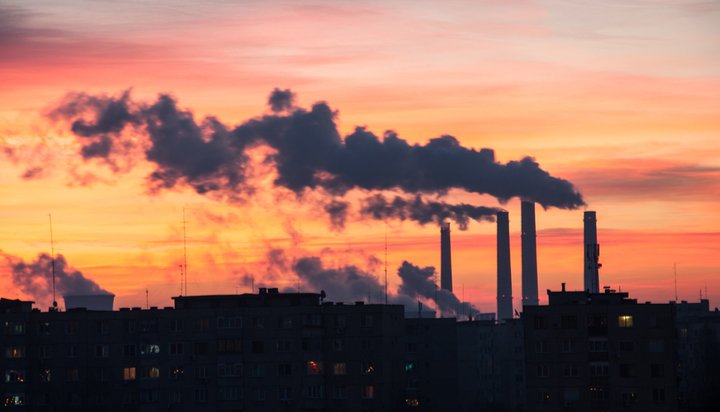 Greece and Hungary have announced they plan to phase out coal-fired electricity generation by 2028 and 2030 respectively.

At the UN Climate Action Summit in New York, the Greek Prime Minister and Hungarian President said their nations will rid themselves of the polluting fossil fuel to help reduce emissions and tackle climate change.

Greece’s power mix has historically relied heavily on coal and a new lignite plant scheduled to operate past 2050 is currently being built.

Prime Minister Kyriakos Mitsotakis plans to unveil its strategy of how this will be achieved by the end of the year.

Speaking at the summit, he said: “For us, it is not just an obligation but a great economic opportunity.

“Our goal is to close all lignite power plants by the latest 2028, despite the fact that we remain a big producer of lignite, brown coal.”

Hungarian President János Áder also announced plans to phase out the nation’s coal-powered electricity production by 2030, while Slovakian President Zuzana Čaputová said her country has made a “politically unthinkable decision to close our coal mines” which she says will “need a serious transformation of our country”, with subsidies forecast to end in 2023.