Zero-carbon aviation ‘unlikely to be feasible by 2050’

That’s the verdict delivered by Chairman of the Committee on Climate Change, who says emissions from aviation could be reduced by around a fifth by the mid-century 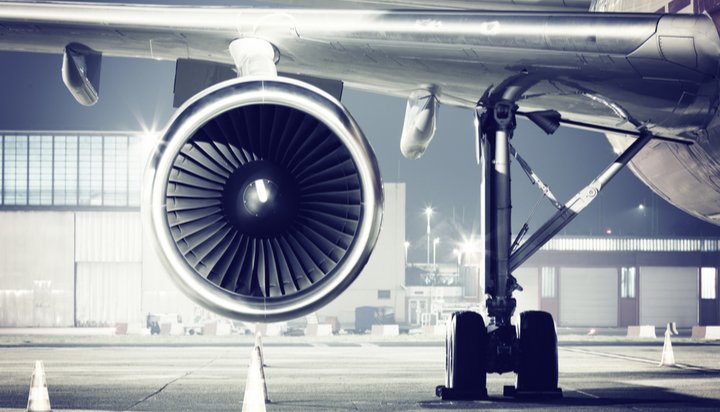 Zero-carbon aviation is unlikely to be feasible by 2050.

That’s the verdict offered by Chairman of the Committee on Climate Change (CCC), Lord Deben, to the Secretary of State for Transport, Rt Hon Grant Shapps MP, in a letter discussing the journey towards the UK’s 2050 net-zero goal and how it is likely to affect the international aviation and shipping sectors.

The letter suggests addressing international aviation and shipping (IAS) emissions is strategically important and stresses formal inclusion of these emissions in the UK net-zero target would complement agreed international policies.

The CCC suggests emissions from aviation could be reduced by around a fifth by 2050 by using sustainable biofuels, improving fuel efficiency and limiting demand growth to at most 25% above current levels – it notes there is potential to reduce this figure further if demand can be reduced but notes in either scenario, greenhouse gas removal methods would be needed to offset remaining emissions.

It believes innovative fuel sources such as synthetic kerosene or algae-based biofuels could clean up the sector further but concedes it is uncertain as to whether they will reach commercialisation and as a result states they cannot necessarily be relied upon.

The committee calls for the government to evaluate its airport capacity strategy in this context and highlights future investments will need to be demonstrated to make economic sense in a net-zero world.

The letter suggests achieving zero-carbon shipping by 2050 is likely to be feasible and cost-effective through use of alternative fuels such as clean hydrogen or ammonia – it states a transition to these fuels will need to be well underway globally before 2050, with refuelling infrastructure already established and a significant proportion of the fleet already switched.

The letter reads: “The government can take steps towards enabling international aviation and shipping to reach net-zero emissions in the UK and internationally by establishing a new market for greenhouse gas removal technologies.

“Such a strategy could create a significant new global export opportunity for the UK in greenhouse gas removal technology and expertise.”

A Department for Transport spokesperson said: “The fight against climate change is the greatest and most pressing challenge facing the modern world and this government recognises that aviation and shipping have a crucial role to play in tackling it.

“The government has already made clear its commitment to zero emission shipping in the Clean Maritime Plan, which was published earlier this year.

“We are also committed to setting a clear ambition for the aviation sector and will carefully consider the advice of the Committee on Climate Change when we publish our position on aviation and climate change for consultation shortly.”