A new report says the Labour Party’s plans would divert resources and investment away from where they are needed, delay climate change efforts and create an atmosphere of uncertainty 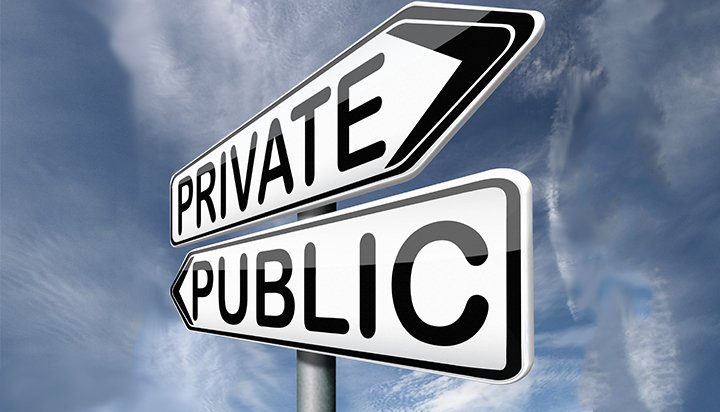 This is the main finding presented in a new report put together by Frontier Economics and commissioned by Energy Networks Association (ENA), which says the Labour Party’s plans would divert resources and investment away from where they are needed, delay climate change efforts and create an atmosphere of uncertainty that could potentially lead to vital talent draining from the sector.

The report suggests overhauling the ownership and structure of energy networks would take significant time to create and establish, preventing the urgent issue of curbing greenhouse gas emissions from being properly handled.

It also warns making the sector public would reduce accountability, with the National Energy Agency setting its own policy and regulating itself – it notes this would likely create conflicts of interest, warp incentive structures this system would bring and result in a general lack of scrutiny.

The ENA says innovation would likely be disrupted as investment slows and market fragmentation means research and development hubs would no longer benefit from economies of scale.

Finally, the report highlights the likelihood of increased costs to customers as higher taxes and borrowing would be required to implement the major changes and subsidise the new agencies as they establish themselves.

Mike Huggins, Director of Energy at Frontier Economics, said: “Based on our review of this evidence, the conclusion is clear.

“There is nothing in these proposals that suggests we should have confidence that they will meet the enormous challenge of achieving net zero on time and at reasonable cost. These proposals carry with them a very significant risk of being less effective – more costly and greater risk of delay – than the current system.”