Climate change ‘could threaten 60% of the world’s wheat supplies’ 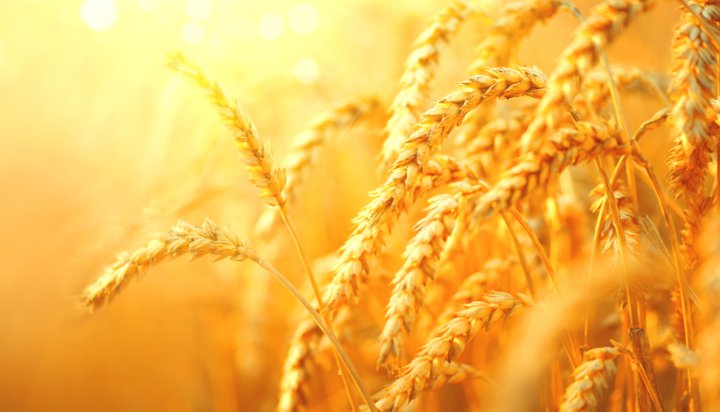 Climate change-related drought could threaten 60% of the world’s wheat supplies by the end of the century.

That’s the verdict offered by researchers from around the world in a new study published in the journal Science Advances.

They say this means the proportion of global wheat production areas at risk of drought would be four times higher than current levels – at the moment around 15% of wheat-growing areas are threatened by severe dry periods.

It warns even under plans to limit global warming at 2°C, the consequences are likely to be disastrous.

Wheat accounts for about a fifth of all calories consumed globally and Africa is due to be the most affected region, with Europe, the US and Russia also likely to be severely hit.

The report states: “Our results suggest that, even under the ambitious mitigation scenario aimed to stabilise global warming at 2°C compared to pre-industrial levels, the increase in the frequency and extent of adverse weather extremes and related shocks on the production side would be unprecedented.

“How much this will affect food prices and food security will depend on the development of other influencing factors.”