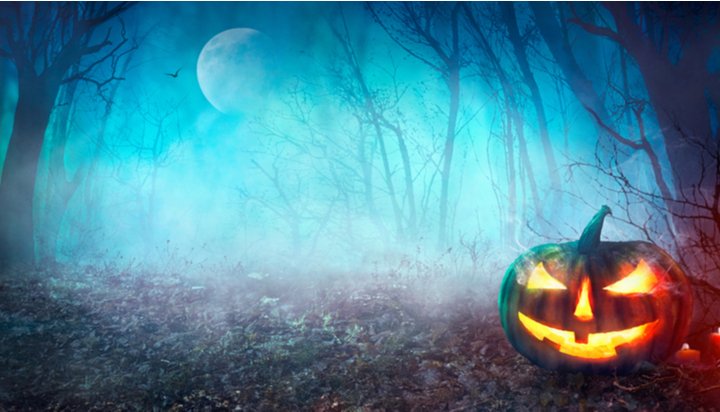 Halloween costumes are generating a scary amount of plastic waste.

That’s the suggestion from Hubbub and The Fairyland Trust, which say the frightening costumes worn for trick and treating often end up in the bin, producing a terrifying total volume of rubbish equivalent to around 83 million plastic bottles.

In their study of 300 clothing lines sold by 19 different retailers, the charities found 83% were made in part from oil-based plastics such as polyester – as roughly half of all outfits are only worn once, the celebrations have a significant environmental impact.

Chris Rose from the Fairyland Trust said: “The scariest thing about Halloween is now plastic. More costumes are being bought each year as the number of people participating in Halloween increases.”