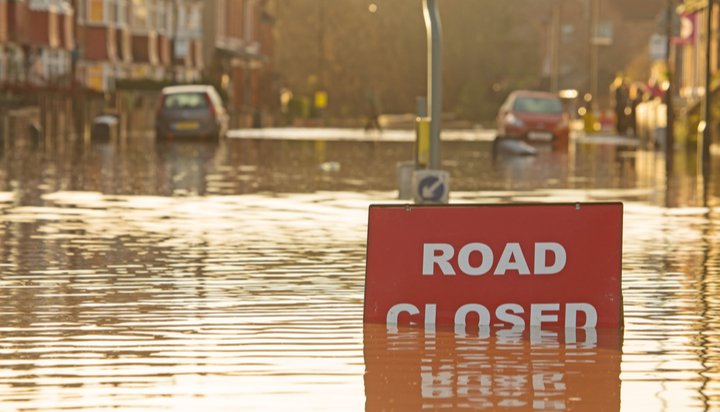 The Environment Agency has issued a raft of flood warnings and alerts for the UK after heavy rain this weekend saw rivers across the country come close to overflowing their banks.

At the time of writing, 73 flood warnings are in effect, as well as 98 flood alerts indicating that flooding is possible and people should be prepared.

While there are currently zero severe flood warnings, which is when danger to life is posed, there is expected to be significant travel disruption in certain areas, with some individual properties likely to flood.

The Midlands is the worst-affected area, with a swathe of alerts also being issued across the south of England.

Around 101 warnings or alerts have been removed in the last 24 hours as the threat in some areas recedes.