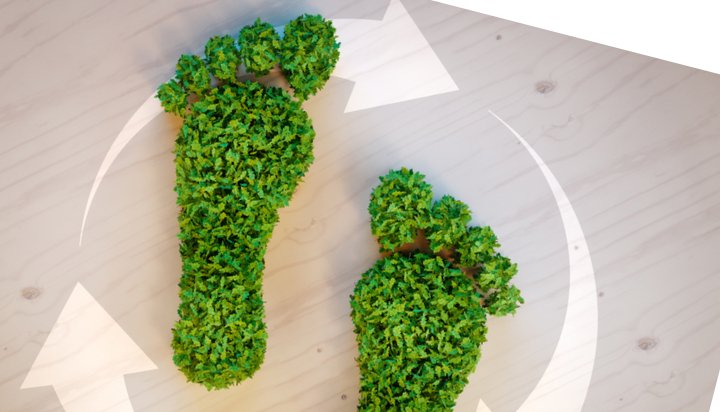 There is a dramatic disconnect between the green actions people think will have a positive impact and the ones that will actually make the biggest difference on the environment.

That’s the call from Good Energy and Friends of the Earth, which say even though more than two-thirds of people are prepared to make lifestyle changes to live more sustainably, 40% are not sure what action they should take to make a difference.

The new survey of 2,000 adults shows the changes people are most likely to make are having a minimal effect on the climate emergency – it highlights that although most people prioritise reducing plastic usage, this has very little impact on tackling climate change.

The organisations say despite behaviours such as switching to a “genuinely green” energy tariff, flying less and eating less meat have a much larger benefit, they are often not considered by people wanting to become more sustainable.

It notes only 15% of those surveyed said they have considered switching to a green energy supplier and 49% were unaware that doing so was one of the greenest actions they could take.

Craig Bennett, Friends of the Earth CEO, said: “To combat the climate crisis, we urgently need to transition away from fossil fuels which generate vast quantities of climate-wrecking pollution.

“Government policy will be key to accelerating that transition at scale but each of us can play our part by making simple changes to our lifestyle. If each household in the UK were to switch to renewable energy today, we could save millions of tonnes of carbon every year.”