That’s according to the 54th EY Renewable energy country attractiveness index, which shows the UK has moved up one place on the rankings as Japan moved down into eighth position 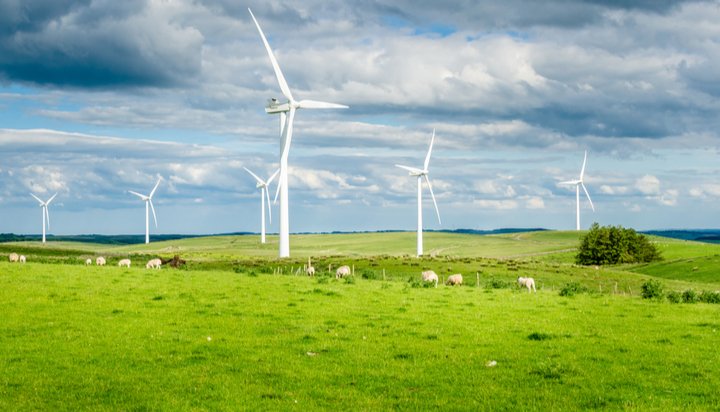 The UK is now the seventh most attractive destination in the world for investment in renewable energy.

That’s according to the 54th EY Renewable energy country attractiveness index, which shows the UK has moved up one place in the rankings as Japan moved down into eighth position

The report ranks 40 countries on the attractiveness of their renewable energy investment and deployment opportunities – it notes despite investment into certain parts of the UK economy having stalled as a result of Brexit uncertainty, investor support for renewables is still increasing.

EY cites the fact the winning bidders in the UK’s latest Contracts for Difference (CfD) auction have bid to supply power from wind farms for less than the forecast wholesale power price as evidence of the success of the market.

Elsewhere in the index, China remains in number one position, due to the “sheer size of investments taking place”.

The US has retained second place thanks to its promising offshore wind pipeline, as well as solar and onshore wind markets continuing to benefit from tax credit subsidies.

“Renewables projects are becoming truly industrial in scale, which creates an increased urgency to find new sources and structures for raising capital efficiently and effectively. Decarbonization will require profound change in almost every part of the economy and the energy industry will play a central role in most, if not all, of these efforts.”