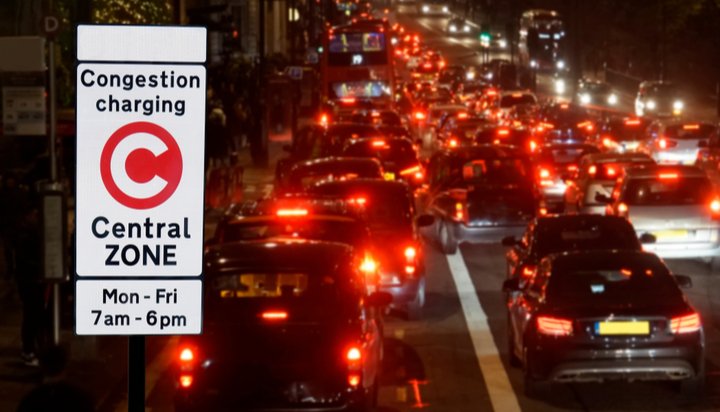 London’s Congestion Charge zone has helped to cut nitrogen dioxide levels by nearly a quarter since 2002, as well as significantly reducing other pollutants.

It notes due to this success, 20 other cities in the UK have also either planned or confirmed congestion zones in order to tackle harmful air pollution – these zones, along with toll roads and low emission zones, aim to target diesel cars and older, more polluting petrol vehicles.

The firm said: “Electric cars will be exempt from any charges; however, it has been speculated that electric car drivers might end up having to pay a completely different charge altogether.

“It is inevitable that these schemes will force motorists of high polluting vehicles to pay to use the most vital roads in their surrounding area but this is excellent news for the environment and in many people’s opinion a price for cleaner air is certainly a price worth paying.”