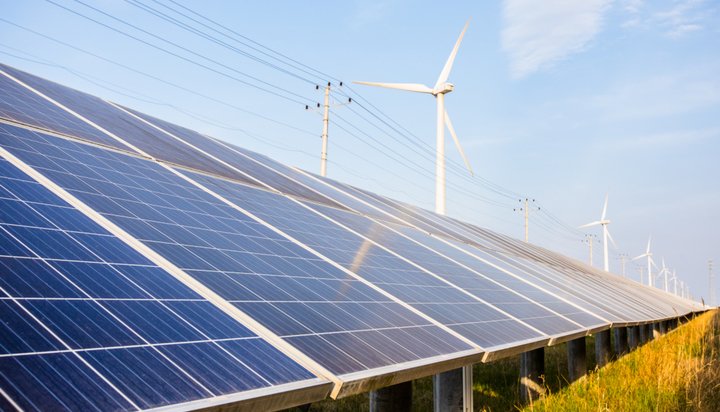 A total of 75 states and regions are now generating more than 45% of their electricity from renewable sources.

That’s according to the Climate Group and CDP, who say state and regional governments around the world are advancing the global transition to renewable electricity – it notes on average, these governments have each reduced their emissions by 14%.

However, as global emissions continue to rise, the report calls for the 124 states and regions studied to set more ambitious emissions reduction targets for 2030 and beyond to limit global heating to 1.5°C

Despite only a quarter of electricity generated across the world being renewable, seven states and regions from across Norway, Sweden, Brazil and Peru are already powered by 100% renewable electricity, while a further five have committed to achieving this target.

Seven other states and regions, including Catalonia in Spain and Thuringia in Germany, have pledged to decarbonise their entire energy mix across all sectors, including industry, agriculture and transport.

“We call on states and regions around the globe to rapidly reduce emissions by transitioning to renewable energy and stopping deforestation within their boundaries. The first step in action is disclosure and we invite the states and regions of the world to join those represented in this report and share their climate strategies through CDP.”