EDP, Enel, Iberdrola, SSE, Statkraft, Verbund and Ørsted have called for European Environment and Climate Ministers to increase the 2030 greenhouse gas reduction target from 40% to at least 55% 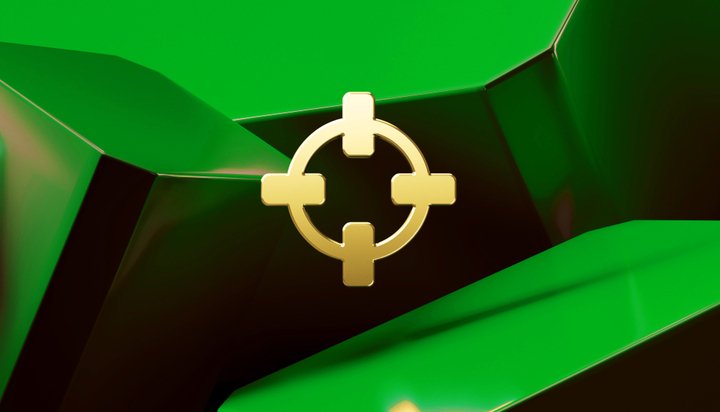 Seven major energy companies have called for the EU to step up its green targets for 2030.

EDP, Enel, Iberdrola, SSE, Statkraft, Verbund and Ørsted have written an open letter to European Environment and Climate Ministers supporting a carbon-neutral EU by 2050 and asking the EU to increase the 2030 greenhouse gas reduction target from 40% to at least 55%.

They say establishing these objectives will demonstrate the leadership of Europe in tackling climate change.

The letter says renewables are the most efficient and competitive way to achieve decarbonisation and notes the transition to a climate-neutral economy provides an opportunity to increase economic growth, promote employment and improve public health.

It stresses the technologies to drive significant emissions reductions are already available, at increasingly competitive prices and calls for varied suite of policies to be established at national and local levels to ensure that the lowest cost pathway is followed.

The letter reads: “We firmly believe that a greenhouse gas reduction of at least 55% by 2030 and carbon neutrality by 2050 at the latest can be reached through strong cooperation.

“We stand ready to contribute by investing in carbon-neutral infrastructure and promoting the adoption of innovative, carbon-neutral and competitive technologies, which can then be deployed by European companies internationally.”