That’s according to a new study led by the University of Exeter, which notes fish are able to assist in reef recovery 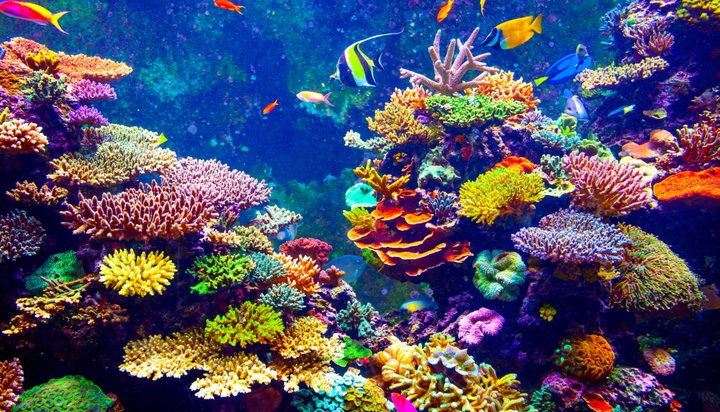 Playing underwater sounds of a healthy coral reef can attract fish back to degraded and damaged areas.

That’s according to a new study led by the University of Exeter, which saw researchers place 33 patches of dead coral rubble in Australia’s Great Barrier Reef – on 11 of these patches, they used speakers to play sounds of a healthy reef.

After 40 days, there were twice as many young fish living on the patches where the sounds were played than in patches without sounds – the diversity of species was also 50% greater in these areas.

Climate change and warmer oceans have caused significant damage to coral ecosystems around the world, causing fish to leave.

Scientists say as fish clean reefs and recycle nutrients, they are able to assist in reef recovery and so enticing them to damaged areas can prove beneficial.

“Here, using a six-week field experiment, we demonstrate that playback of healthy reef sound can increase fish settlement and retention to degraded habitat.”