Octopus Renewables said the plants, located on the island of Sardinia, have a total capacity of 70MW 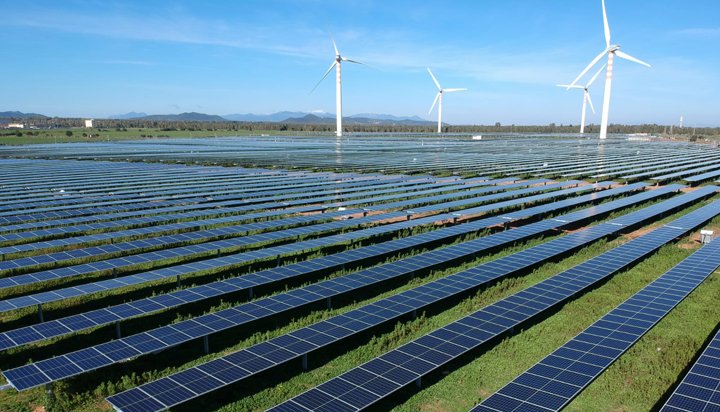 Electricity is now being generated from seven new solar power plants in Italy that were developed without any subsidies from government.

Octopus Renewables, part of Octopus Group, said the plants, located near Cagliari on the island of Sardinia, have a total capacity of 70MW and can produce enough power to meet the demands of one-fifth of homes in the city.

The solar panels use single axis trackers to follow the sun during the day, providing a 30% boost in production compared to if they were laid flat.

Sara Grottola, Commercial Asset Manager at Octopus Renewables said: “Subsidy-free solar is still in its infancy in Italy so this is another significant step forward in their transition to a future powered by renewable energy. The construction of large-scale renewable energy plants has numerous benefits including job creation, with approximately 380 people involved in the construction of these plants alone.

“The health benefits from improved air quality and reduced energy prices will also help to improve the lives of local residents.”

Octopus Renewables currently manages a global portfolio of renewable energy assets valued at more than £3 billion with a combined capacity of more than 2.5GW.