In a new survey, more than half of 27,000 respondents said households, car manufacturers, energy producers, farmers and public authorities are not doing enough to tackle air pollution 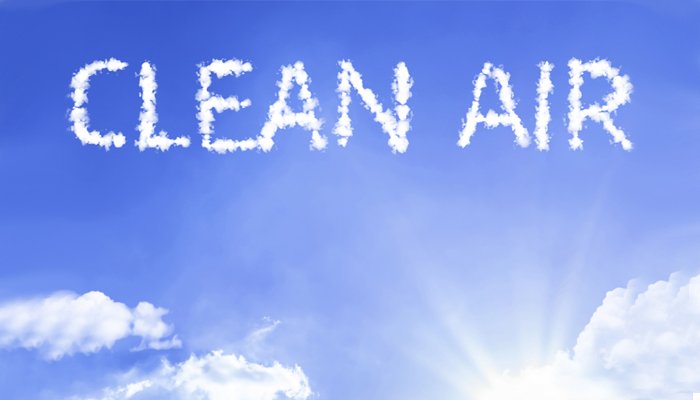 More than two-thirds of Europeans think that the EU should propose additional measures to improve air quality.

That’s according to a new Eurobarometer survey which surveyed more than 27,000 citizens from across all EU Member States – it shows more than half of respondents think households, car manufacturers, energy producers, farmers and public authorities are not doing enough to tackle air pollution.

A majority of respondents said they do not feel well-informed about air quality problems in their country – many think air quality has deteriorated over the past ten years, even though it has improved in many locations.

Approximately 44% said the most effective way to tackle air quality problems is to apply stricter pollution controls on industrial and energy-production activities.

Commissioner for Environment, Maritime Affairs and Fisheries Karmenu Vella said: “I am encouraged to see that so many Europeans support action on air quality. In the EU, air pollution causes over 400,000 premature deaths every year and society pays a huge price including for healthcare, lost workdays and damage to crops and buildings.

“The Commission is providing expertise, best practice exchanges and guidance for Member States and businesses, as well as support for investment and funding to improve air quality for all. But at the same time, if EU laws are not respected, we take legal action against Member States.”