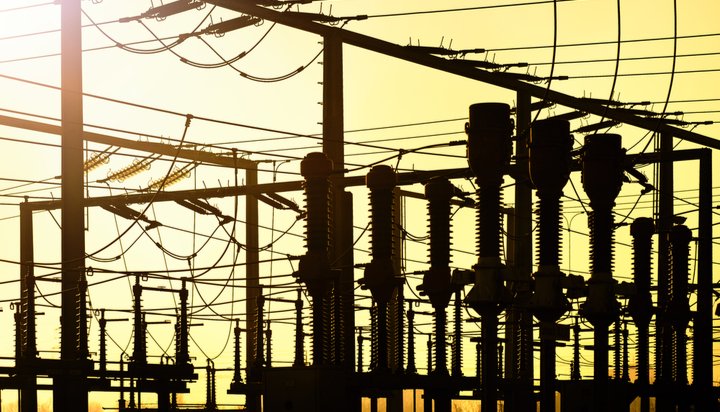 Northern Powergrid has launched a trial of new electrical transformers it claims could save annual energy losses by as much as 2GWh.

The distribution network operator (DNO) claims it will be the first company to test out the super low loss ground-mounted Amorphous transformers, which it believes can reduce core losses by up to 90%.

Network losses currently account for approximately 1.5% of the UK’s greenhouse gas emissions, around a quarter of which originates from distribution transformers.

Northern Powergrid notes reducing these losses is key to delivering the nation’s climate commitments – the new transformers could save 568 tonnes of carbon dioxide every year.

Aisha Ahmad, Smart Grid Development Engineer at Northern Powergrid, said: “For too long, losses have been seen as an unavoidable reality of network operation, but new technology means we can now tackle the problem head-on.

“Trials like this will help build our understanding of losses, support decarbonisation and make Northern Powergrid’s network as efficient and reliable as possible.”