This could be unlocked if suppliers to 125 of the world’s biggest corporate purchasers increase their proportion of renewable electricity by 20%, according to new research released by CDP 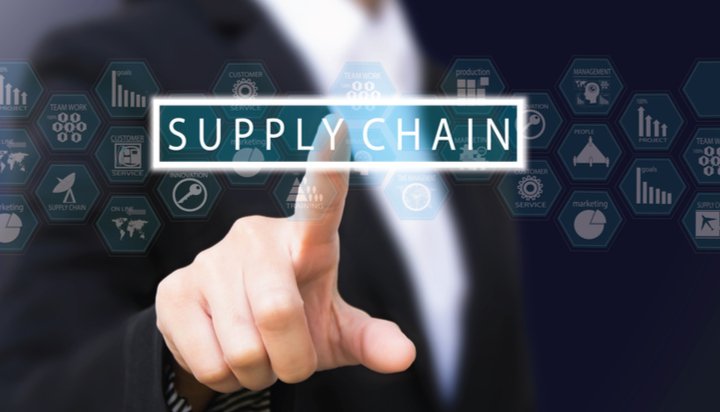 Global supply chains hold the key to as much as a gigaton of potential greenhouse gas savings.

This could be unlocked if suppliers to 125 of the world’s biggest corporate purchasers increase their proportion of renewable electricity by 20%, according to new research released by CDP.

The environmental non-profit analysed data collected from nearly 7,000 companies that supply products to many of the world’s largest retailers – it found that on average, supply chain businesses source around 11% of their electricity from renewable sources.

The report says this needs to be increased to an average of 31% to cut a gigaton of greenhouse gas emissions in one year and make “a substantial contribution in the global effort to tackle the climate crisis”.

To put a gigaton of greenhouse gases in scale, global carbon dioxide emissions from energy rose by around one gigaton between 2017 and 2018, increasing from 36 to 37 gigatons.

CDP notes ambition is currently relatively low, with only 4% of suppliers, totalling 292 companies, reporting a renewable energy target in 2019.

Sonya Bhonsle, Global Director of Supply Chains at CDP said: “With supply chain emissions being on average over five times as high as a corporation’s direct emissions, this makes the trillions in procurement spend by large corporate buyers a critical leverage tool for driving climate action at scale.

“Our analysis shows a gigaton of emissions savings up for grabs if suppliers increase their proportion of renewable power by 20% on average. This would be a big step but it is achievable. However, with just 4% of suppliers reporting a renewable energy target we’re not seeing that level of ambition yet. We need to see all buyers engaging proactively with their suppliers to unlock this huge opportunity.”